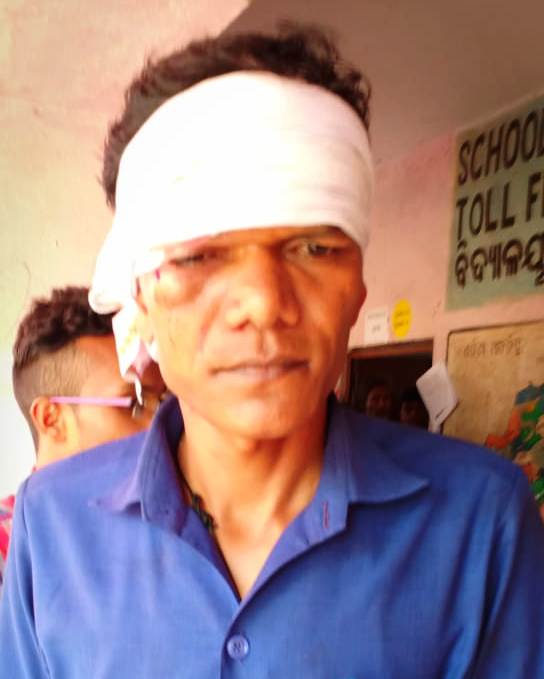 Radhe Kisan, the PSO, had gone with the legislator to booth no. 182 and 183 in Ganganagar area of Brajarajnagar assembly constituency when he was attacked around 12.30 pm.

Kisan sustained injuries on head in the incident. On the other hand, Panda, who is also BJP’s MLA candidate for the assembly seat, has alleged involvement of BJD workers in the attack.