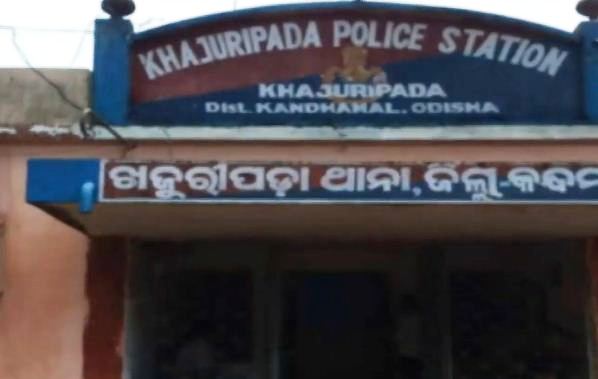 Phulbani: A divyang girl has accused an Odisha MLA’s PSO of raping and impregnating her while she was working as a domestic at his house.

On the basis of a complaint lodged by the mother of the victim with Khajuripada police, the accused, identified as Harihar Behera, has been detained by cops for questioning.

As the FIR, the girl was working at Behera’s official quarters for two years during which he raped her. Later, her pregnancy came to fore.

Police have registered a case against Behera and sent the victim for medical examination. On the other hand, the accused has refuted the allegations terming those as baseless.