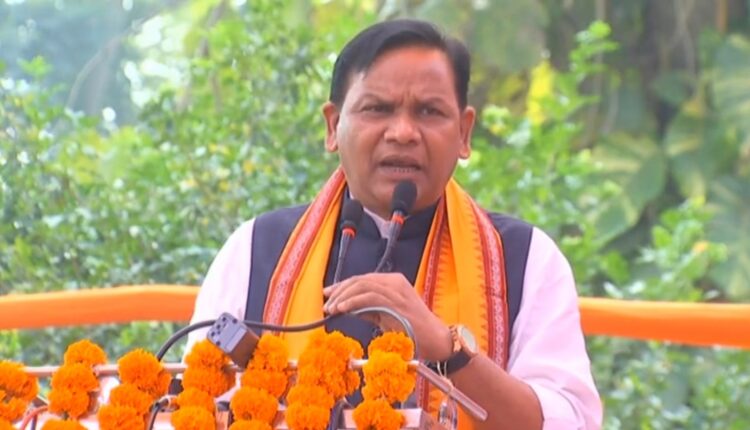 Jaipatna: A complaint has been lodged with the Jaipatna police in connection with the defacing of the Wikipedia page of Pradipta Kumar Naik, Bhawanipatna MLA and Leader of Opposition in Odisha Legislative Assembly.

“The page was vandalised by some editor using vulgar words. Google search of his name shows some unmannerly and distasteful words in the Wiki suggestion. As he is the Leader of Opposition in Odisha Assembly, it may be the targeted harassment to him from ruling party,” said complainants Saswat Ranjan Thakur and Jagamohan Pattnaik in the FIR.

The Wikipedia page was last edited on January 6 at 11.17 AM by an editor namely ‘Florafouna2004’, they said in the complaint.

Terming the act as ‘Internet Terrorism’, Naik alleged that it might have been committed by the IT cell of the rival political party as he recently raised questions over various corruptions and irregularities.