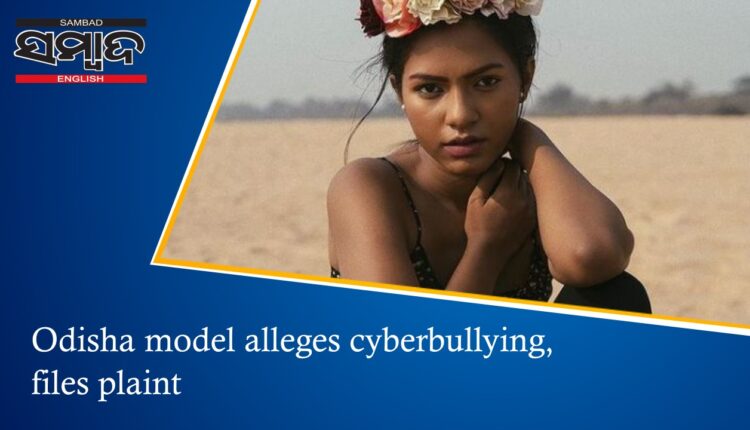 Bhubaneswar: Odia model Rhea Resham Bari, today alleged that she has been cyberbullied by some unknown users on various social media platforms.

She has also filed an online complaint in this regard seeking assistance from various government agencies to identify the users.

“Sadly, been a victim of cyberbullying and these racist, casteist and sexist messages, that are being sent to me,” she said while sharing  a few screenshots of lewd messages.

Sadly, been a victim of #cyberbullying and these #racist #casteist #sexist msgs are being sent to me.
It’s been happening repeatedly since Feb’21

She further said that she has been constantly bullied since February, 2021.

Rhea, who hails from the ‘Ho’ tribal community of Odisha had won first runner up at World Supermodel India 2016. She had also featured in popular reality show on MTV – India’s Next Top Model.

551 Oxygen Generation Plants to be setup through PM CARES