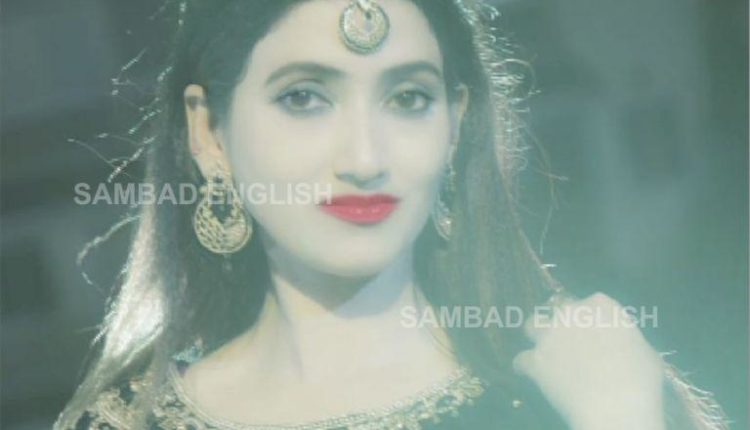 Bhubaneswar: Couple of days after a Visakhapatnam youth accused Ollywood actress Chinmayee Priyadarshini of duping him, more youths have come forward to level similar allegations against the actress.

Speaking on condition of anonymity, a youth today said the actress has allegedly cheated him of Rs 2.7 lakh on the pretext of marriage. As per the complaint, the youth came across Chinmayee through a matrimonial website. After getting in touch the youth and actress decided to marry.

Later when they got closer, Chinmayee took money from the youth on different occasions. The actress, however, threatened the youth while mentioning about her big contacts when he asked for his money. The youth has sought a court’s intervention to get back his money.

Similarly, one Jagannath Sethi from Berhampur has been the victim of Chinmayee’s fraudulent activities. With a promise to provide a role in a movie and get the youth’s photo shoot done, the actress has taken Rs 9,000 from him. When he asked for the return of money, the actress blocked him on social media site FaceBook.

Meanwhile, Bhubaneswar DCP Anup Sahoo said if anyone lodges police complaint, action will be taken as per law in this regard.