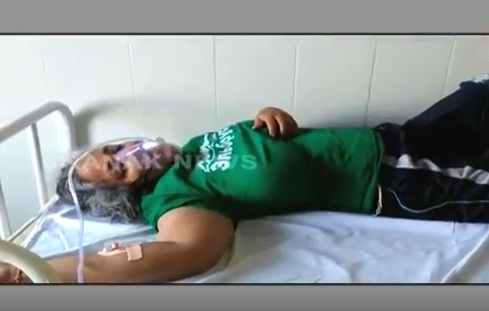 Mountaineer Kalpana Dash– the first woman from Odisha to scale Mount Everest– has been admitted to SCB Medical College and Hospital here after she complained of severe stomach pain.

Dash is currently undergoing treatment at the surgery ward of the hospital.

She was initially admitted to Puri district headquarters hospital and later shifted to SCB Medical College and Hospital as her condition deteriorated.

Born in Dhenkanal, Kalpana had scaled Mount Everest on May 21, 2008 thereby becoming the first Odia woman to achieve the feat.