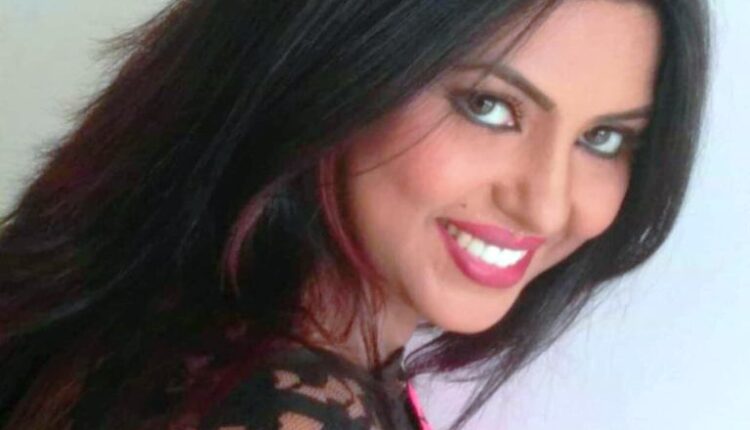 Bhubaneswar:  Condolences started pouring in from different quarters soon after Odia actress Deepa Sahu passed away loosing her battle against cancer. The Album Queen breathed her last at a private hospital here at 4.02 pm.

While many of her co-stars rushed to the hospital, several others, including political leaders took to social media platforms to pay their last respect to the departed soul.

Mourning her death, actor Sabyasachi Mishra said, “She was one of the most successful actress who brought revolution in Odia Album industry. May her soul rest in peace.”

Another Sad News as our very dear Deepa Sahu left us alone today at 4:02pm. She was fighting with cancer.
She was one of the most successful actress who brought revolution in Odia Album industry. May her soul rest in peace 🙏 #RIPdeepa #Deepasahu #ollywood #odisha pic.twitter.com/pQObswWS58

Actor Sritam Das said, “She was the face of the evergreen Odia album ‘Hai hai to malli phula gajara’. Apart from professional relationship, I had a very good bonding with her. She was a fighter as she never surrendered in the battle against the deadly disease till her last breath.”

Expressing condolence, actress-turned-politician Elina Dash said the actress was a popular face for Odia album industry and her contribution to the field is incomparable.

Elina said “She was suffering from the deadly disease for the last two and a half years. In her first stage of cancer,  she was admitted to Tata Memorial Hospital in Mumbai and had returned to Odisha after recovery.  When her condition started deteriorating, we were unable to take her to Mumbai due to COVID-19 lockdown. Later, she was admitted to Capital Hospital and later shifted to AIIMS Hospital here. Due to the pandemic situation, she was again shifted to a private hospital,”

Actor-turned BJP leader Akhil Pattnaik also expressed deep grief and said the actress was popular not only for albums but also for her works in several Odia films. “She knows how to portray a character. We tried a lot to save her but lost the battle.”

Actress Bidusmita, who rushed to the hospital soon after her death, said, “Deepa was like my elder sister. I frequently visited the hospital for her mental support.  We recently lost legendary actor Bijay sir and I wonder how darker this year could get.”

Lockdown extended in parts of this Odisha district till July end