Odisha MP alleges being attacked in premises of Parliament 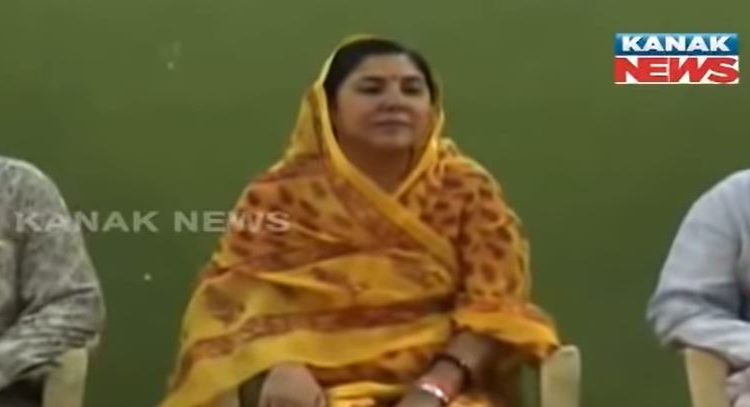 New Delhi: BJP MP from Bolangir, Sangeeta Singh Deo was allegedly attacked by two woman Congress MPs on the premises of the Parliament. Congress MP from Kerala, Ramya Haridas and another party MP from Tamil Nadu, Jyoti Mani reportedly manhandled Sangeeta during the budget session of the Parliament. Later the two MPs shoved the Bolangir MP and thrashed her.

Sangeeta further said only after Union Minister Smriti Irani intervened, the two Congress MPs relented. Expressing her displeasure over the matter, the

Bolangir MP said, “Such kind of activities is unacceptable in the temple of democracy. Stringent action must be taken against the two women MPs over the matter.”

The MP also drew the attention of Lok Sabha Speaker and submitted her medical reports.

Yesterday Ramya alleged that BJP MP from Dausa in Rajasthan, Jaskaur Meena thrashed her. Also, the woman Congress MP said as she belongs to Dalit community she was ill-treated on several occasions.