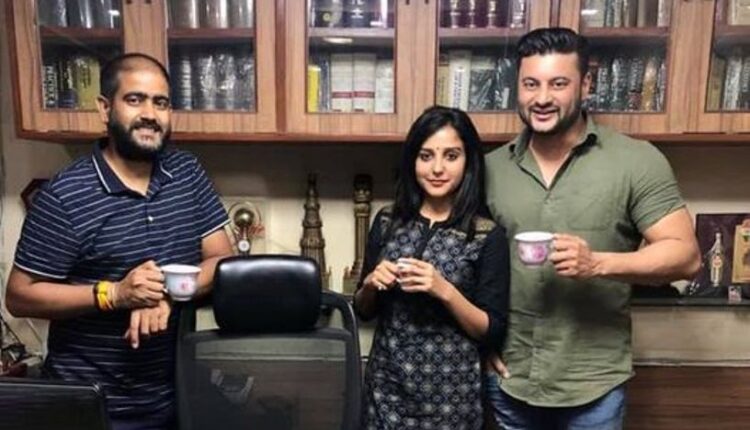 Bhubaneswar: Identifying herself as a good friend of Actor and Kendrapara MP Anubhav Mohanty, Journalist Jagrati Shukla today accepted that she shares a cordial professional relationship with the Parliamentarian.

In a Facebook post, Jagrati alleged that she is being trolled on social media with abusive comments by fans of Actress and wife of the Kendrapara MP Varsha Priyadarshini.

“What has forced me to write this message publicly today is the sick, demeaning, derogatory & totally unacceptable abuses, trolling, media questioning that I have been subjected to over past few days dragging my name into this matter. Most people who are indulging in these abuses & character assassinations on social media invariably are Varsha Priyadarshini fans. It amazes me as to how those who are supposedly standing for one woman are using dirtiest words & filthiest language against another woman,” Jagrati’s post read.

Jagrati further alleged her name is being dragged into the matrimonial disputes between Anubhav and Varsha.

She requested Union Minister Prakash Javadekar, the CMO Odisha and the National Commission for Women to look into the matter pertaining to abusive comments and trolls against her. Also, she targeted Varsha and requested the authorities for an exemplary step against those who are responsible for the abuses and trolls.

“I also request to take an exemplary step and let everyone know that all are equal in the eyes of law and order whether someone a celebrity like Varsha Priyadarshini or a common citizen of India like me or anyone else,” the Facebook post stated.

Jagrati said she would file a police complaint and seek legal help to discourage such defaming activities.