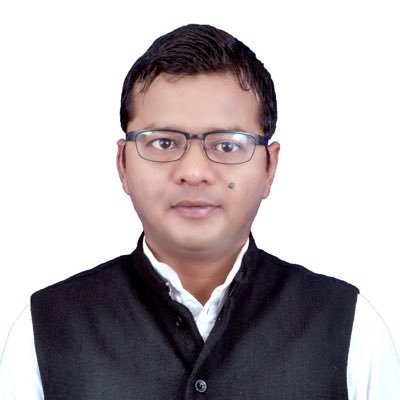 In a letter to Union Health Minister Dr. Harsh Vardhan, Ulaka urged him to approve the new medical college at Rayagada attached with Rayagada District Headquarters Hospital under phase -III of ongoing Centrally sponsored scheme in the interest of people of tribal district of Odisha.

Terming Rayagada district as an aspirational district with large tribal population, the Congress MP said that the healthcare services in the district need great focus and support from the union government.

He said that the proposed medical college was approved by the Centre. However, initiative has not been taken to revive the project so far.

Two MPs from Odisha urge Goyal not to change route of…

“The state government in 2014 had promised to establish medical college at Rayagada with 100 seats and associated hospital with 500 -bed capacity in PPP mode. This was one of the first medical college projects in the country that was approved by the Central government for viability grant funding support. Unfortunately, this has been in the back burner and no action on the ground is seen to revive the project,” Ulaka wrote.

The Cabinet Committee on Economic Affairs chaired by Prime Minister Narendra Modi has already given its nod for establishment of 75 additional government medical colleges by 2021-22 attached with existing district/referral hospitals under phase-III of the ongoing Centrally sponsored scheme.

As per the decision by the central committee, new medical colleges will be set up in under-served areas having no medical college with at least 200 bedded district hospital and preference will be given to aspirational districts, the parliamentarian said.

As Rayagada is one of the most deserving districts given the social and economic condition and it satisfies the requirements for establishment of medical college, he wrote.