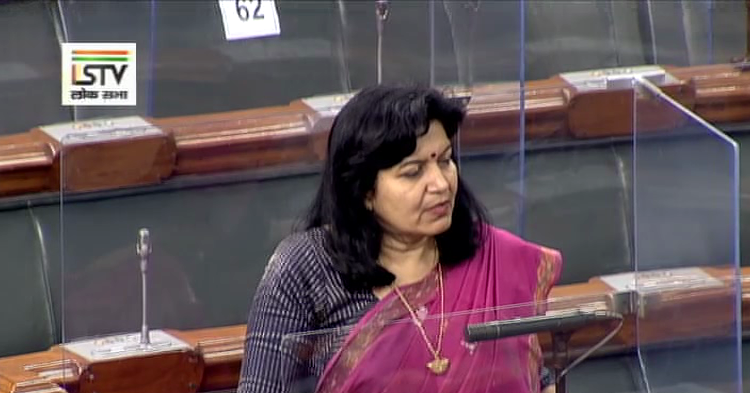 Raising the issue in the Lok Sabha today, the BJP member said that more than 17,000 Home Guards are working in Odisha. They get only Rs 300 allowance per day for their service.

“Home Guards are appointed as an auxiliary to police to provide emergency services. However, the daily allowance is just Rs 300 for each of Home Guards in Odisha and the number is over 17,000,” Sarangi told the House.

The Supreme Court in an order in March 2015 had said that the minimum daily allowance meant for police should be given to the Home Guards. However, the order was not followed by the authorities for which the Odisha Home Guard Organisation approached the Orissa High Court. The High Court gave a ruling on hike in daily allowance for Home Guards. The court ordered to increase the daily allowance to Rs 533, the Bhubaneswar MP said in Lok Sabha.

She urged the Ministry of Home Affairs to communicate with the State Government on this matter and meet the demand of Odisha Home Guard Organisation.