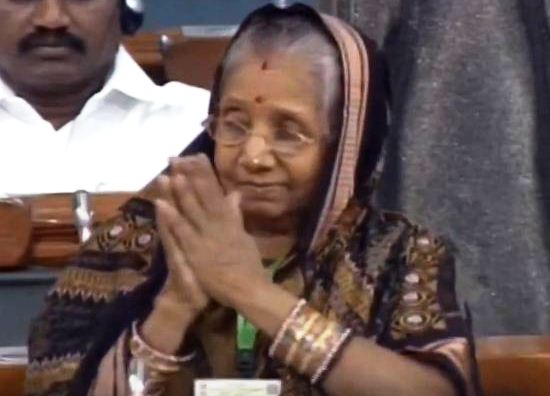 “I wish everyone on the occasion of Ratha Jatra. Jai Jagannath. Jai Odisha,” she concluded.

Prior to her speech, Lok Sabha Speaker Om Birla praised Bisoyi for her role in leading self-help groups (SHGs) in her area before her election as a member of the House.