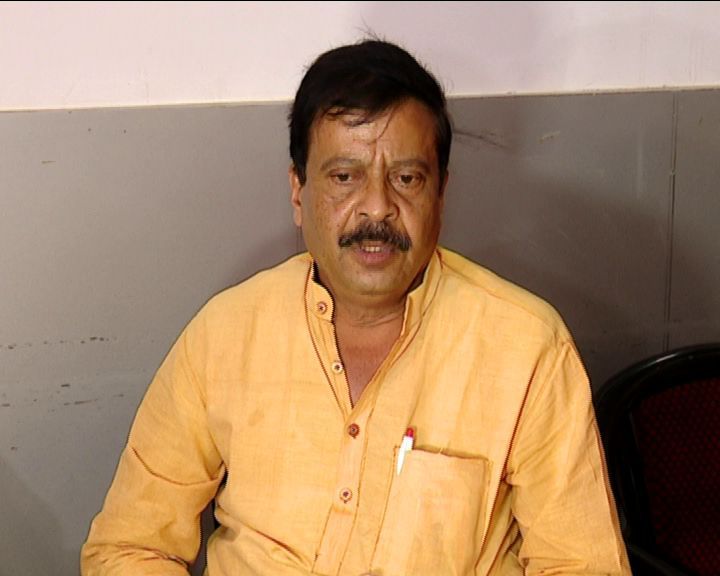 New Delhi: Odisha MP Suresh Pujari got another top post in the Bharatiya Janata Party (BJP) today with his appointment as the co-coordinator of the party’s membership drive.

“The party appointed Shivraj Singh Chouhan as the coordinator for the membership drive. Along with him, the party leaders Dushyant Kumar Gautam, Suresh Pujari, Arun Chaturvedi and Sobha Surendran will have role in the upcoming programme as the co-coordinators,” stated BJP’s National General Secretary Bhupender Yadav, who is the Rajya Sabha MP representing Rajasthan.

With the new charge in the party, the first-time parliamentarian from Bargarh Lok Sabha Constituency will assist former Madhya Pradesh Chief Minister Shivraj Singh Chouhan to spearhead BJP’s push towards reaching out to people especially in the states including Jammu & Kashmir, Arunachal Pradesh, Haryana and Jharkhand — which are expected to go to polls this year.

The decision was taken at a meeting chaired by BJP president Amit Shah with party national office bearers and state heads.

Seems like the newly elected MP Pujari has created a strong base in the BJP. The new charge was handed over to him after being elected to the lower House of Indian Parliament.

He is already placed in the BJP Parliamentary Party Executive Committee with assignment as the party’s whip in Lok Sabha for the states — Odisha, Manipur and Telangana.

Earlier, he was appointed as one of the members in BJP’s poll campaign committee for general elections in West Bengal.