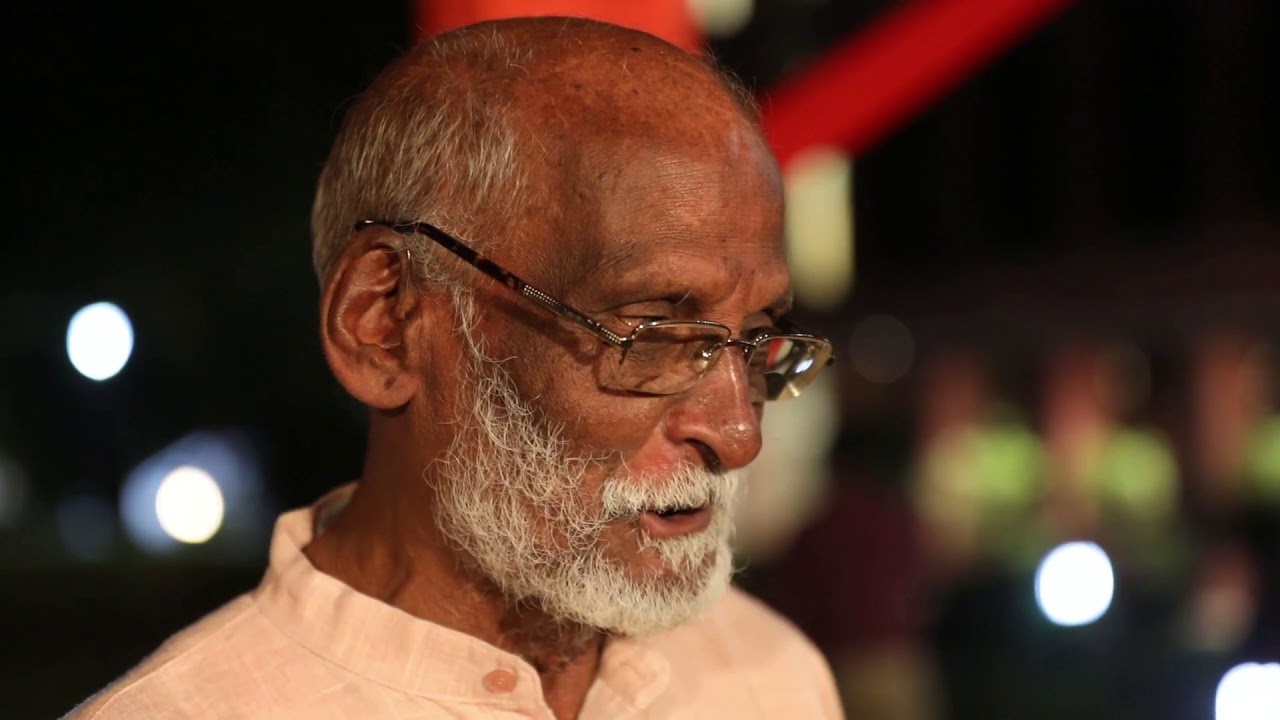 Swamy reportedly sustained injuries on his head and hand. He was rushed to the Ram Manohar Lohia Hospital here for treatment.

After the Rajya Sabha reassembled after its adjournment till noon, Chairman M. Venkaiah Naidu informed the members about the incident.

Notably, Swamy (88) was elected to the Upper house of Indian Parliament from Odisha as an Independent candidate.