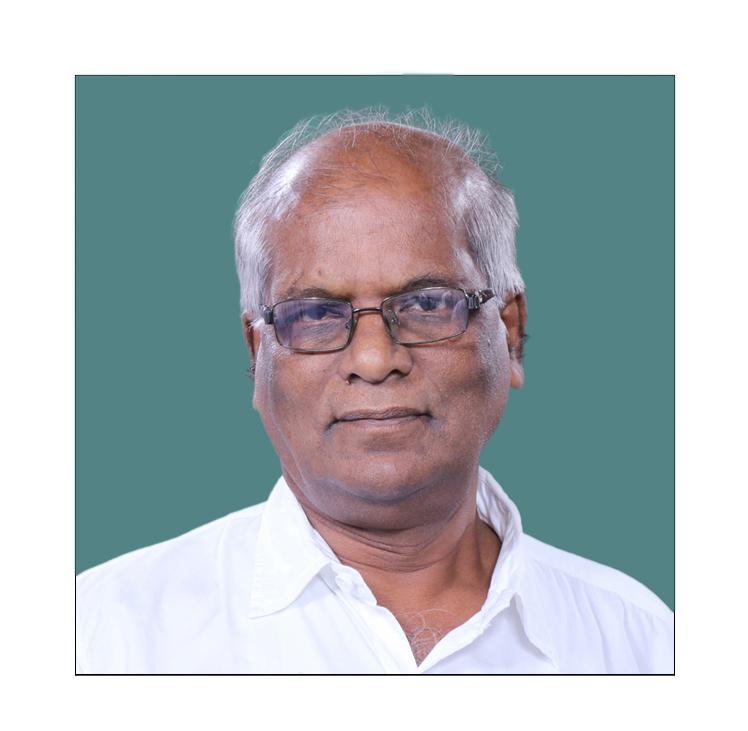 Bhubaneswar: Aska MP Ladu Kishore Swain passed away at a private hospital in Odisha capital late last night. He was 71.

Swain was suffering from kidney-related ailments and admitted to the Apollo Hospitals here yesterday after he complained of uneasiness in breathing. He died while undergoing treatment at the hospital.

Born on July 8, 1947 at Pathara in Ganjam district, Swain also served as member of several committees– Standing Committee on Rural Development, Committee on Welfare of Other Backward Classes and Consultative Committee of Ministry of Labour and Employment.

Expressing grief over the demise of Swain, Chief Minister Naveen Patnaik conveyed his condolences to the bereaved family.

Shocked to hear the demise of Sri Ladu Kishore Swain, MP, Aska. Convey my deep condolences to the bereaved family. Late Sri Swain was an able parliamentarian as well as a distinguished member of state legislature. His loss is profound. May his soul rest in peace.