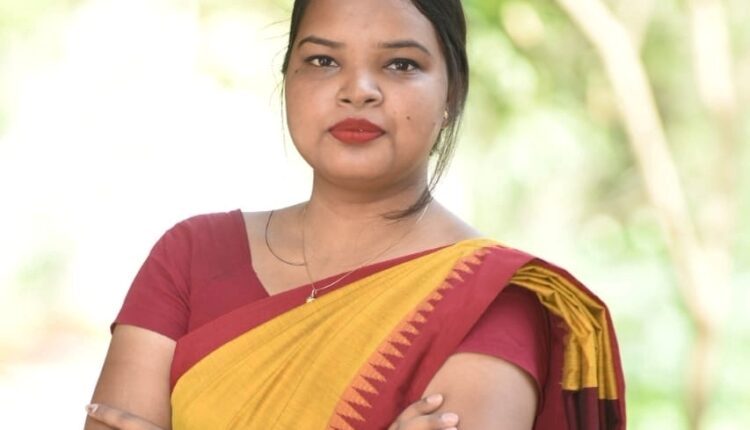 The youngest parliamentarian accused OTV reporters of circulating a morphed and obscene video of her with a malicious intention of defaming, harassing and torturing her.

“Several false and fake news programmes were run on OTV from 15th October, 2020 onwards stating that Ramesh Rath was questioned since he had published a story on the Chief Minister of Odisha and not because of the morphed, obscene video of mine which was viralled. This attempt to change the narrative of the truth through false and fake programmes is unfortunate and sad. It is aimed at concealing the truth that Rath is one of the perpetrators of the crime against me. I will not dwell on the criminal investigation part and criminality as the privilege proceedings are not meant to look into that,” Murmu mentioned in the letter.

“However, my privilege as a Member of the Lok Sabha, Parliament of India has been grievously affected and violated. OTV has launched vicious and malicious propaganda with an ill intention to derail the investigation. I am tendering this notice to you, seeking your protection to ensure that the OTV channel be restrained from airing such fake and false stories with a malicious intent to save its reporter Ramesh Rath,” she said.

The MP demanded for strict action against OTV and its promoters for using the media to falsify and disseminate lies in the public.

“I am ready to appear as a witness in this case and provide the facts to you and/or the Privileges Committee. I look forward to your kind consideration and initiating a Breach of Privilege Proceedings against OTV at the earliest,” she concluded.