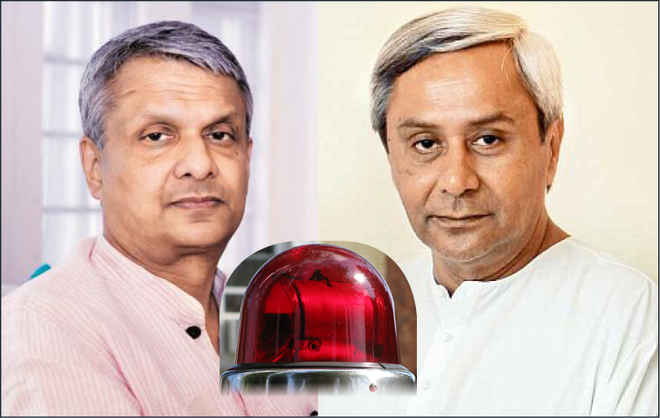 Odisha’s ruling party MP Tathagata Satpathy often hogs the headlines for his controversial social media postings. The latest being the comments on red beacon ban that robs the privilege of the so called status symbol.

The Dhenkanal MP took to Twitter today where he wrote: “Decision to remove Red Beacon is a joke. If serious let’s see Govt remove all A to Z Category security. This will save tax payers’ millions. Couldn’t care less if all cars carry beacons.”

It seems the Union government’s decision to ban red beacon atop cars of ministers, politicians, bureaucrats, and judges has not gone down well with the parliamentarian.

Notably, Odisha Chief Minister Naveen Patnaik was among the firsts to implement the decision which comes into force from May 1.

Reacting to Satapathy’s tweets, Patnaik reportedly said that he doesn’t agree with his views. There is nothing wrong if red beacons are removed.