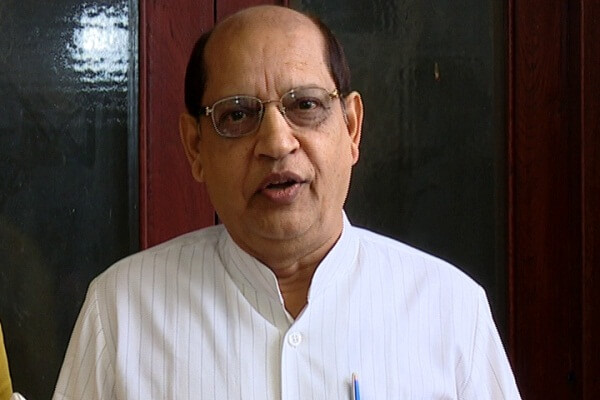 Speaking in the upper House of Parliament on various schemes related to farmers, the parliamentarian suggested the Centre to coordinate with the states like Andhra Pradesh, Karnataka and Odisha for successful implementation of KISAN yojana.

“Let the yojanas be merged so that we can share the monetary burden,” said Acharya in the House.

Showing differences between KALIA and KISAN schemes, he came up with all praise for Odisha’s farmer scheme.

“Andhra is the first state in our country to start Rythu Bandhu scheme for the farmers. Other states have come out with some yojanas in relation to the KISAN. But, I think the KALIA Yojana for the farmers is one of the best in the country implemented so far. You are giving only Rs 2,000 in instalement under PM-KISAN Yojana. But, we are giving Rs 5,000 to farmers per crop,” he told the House.

Expressing concern over growing number of farmer suicide, the Rajya Sabha member said that every year around 14,000 to 15,000 farmers are ending their lives in this country over loan burden. However, under KALIA scheme, the farmers are provided monetary assistance for cultivation.

“Start your crop, start your cultivation. Don’t go to the private money lenders. Dont go to the mahajans. You don’t have to stand in queue for hours and days before the banks and with folded hands to the bank managers to sanction your loan, and that is KALIA Yojana,” Acharya said.

The KALIA is the zero percent interest loan to the farmers and one need not to repay it, he said, adding, “This KALIA is covering not only the land holding farmers, but also the landless farmers, which the PM-KISAN Yojana is not doing.”

Over 51 lakh farmers in Odisha benefited under KALIA:…