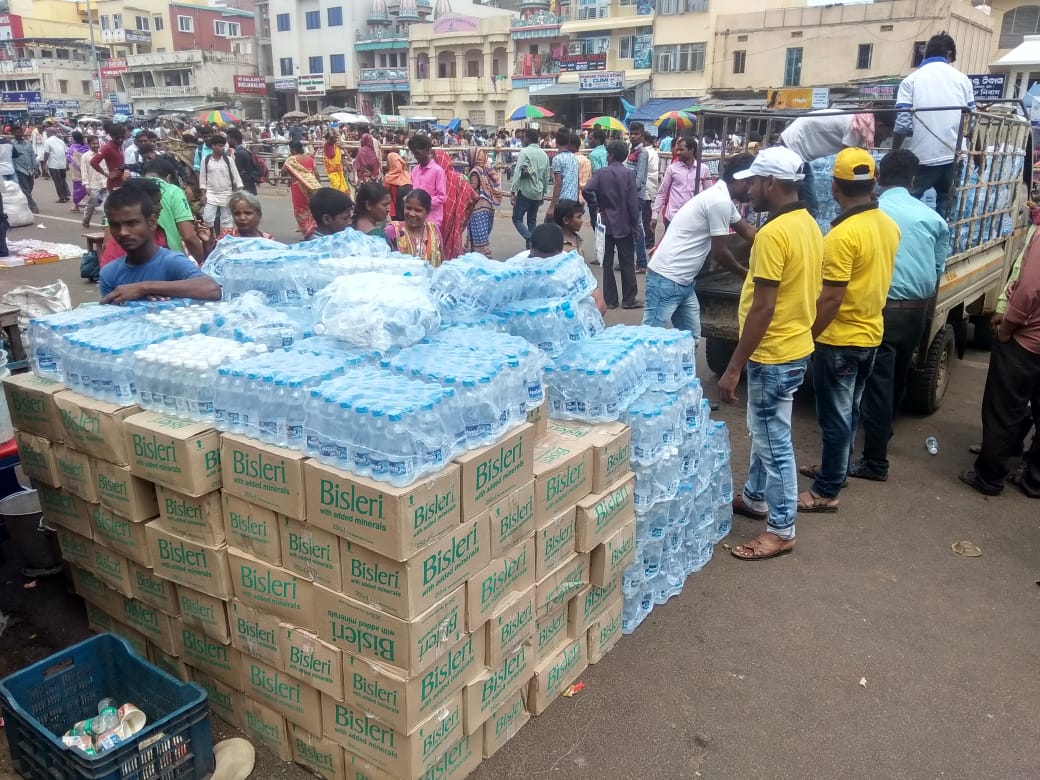 Bhubaneswar: Just few days after the world witnessed Ratha Jatra of Lord Jagannath in Puri, the district administration is mulling to make the grand event as plastic-free next year.

In this regard, Puri Collector Balwant Singh sought suggestions from people for complete prohibition of using plastic water bottles during next year’s festival.

Taking to a microblogging site Twitter on July 13, he wrote:

Next year we ll plan plastic free Rath yatra…Request to give practical suggestions how to ensure drinking water without plastic cover for more than a million devotees who are competing for Jagannath Darshan first and not able to move much towards water points . https://t.co/pNlYkcD6G4

His concern came after finding a tweet by Puri District Administration on its official twitter handle on water distribution by volunteers for devotees on Suna Besha of deities during Ratha Jatra.

Undoubtedly it is Painful to see heap of plastic …we stopped water in plastic pouches from this year which was in huge volume … https://t.co/HL8wYKAKd1

Notably, the plastic bottles containing drinking water were found in large numbers on the Grand Road in Puri during 12-day-long festival even as prohibition of use of water in plastic pouches.

The district administration is now exploring the feasibility of biodegradable paper pouches for distribution among devotees during Ratha Jatra next year.