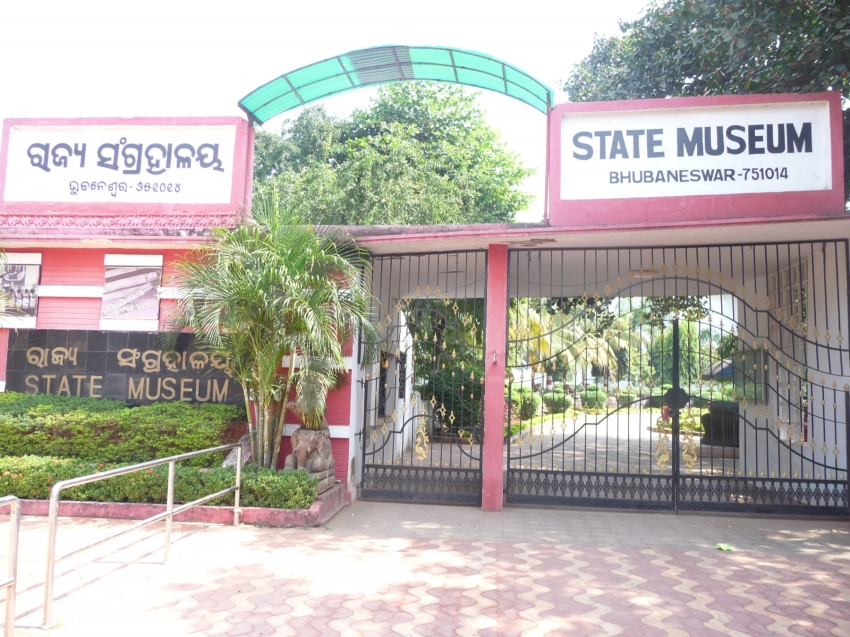 Bhubaneswar: After setting up Paika Rebellion gallery last year, two more galleries will be added to the list on premises of State Museum here.

A gallery showcasing the ancient coins and a film gallery will be inaugurated at State Museum on the occasion of International Museum Day, which will be observed on May 18.

A collection of ancient coins belonging to 14 dynasties introduced during Indian kings will be featured in the coin gallery, said Museum Superintendent Jayanti Rath.

Similarly, the film gallery will be set up on the premises to mark completion of 80 years of Odia cinema. The photographs of the actors since 1936 and the artists who are active in the industry even today will be showcased in the film gallery.

The photographs of the veteran playback singers including Prafulla Kar, Sikander Alam, Akshaya Mohanty, Trupti Das and Bhubaneswari Mishra will also be placed in the gallery.