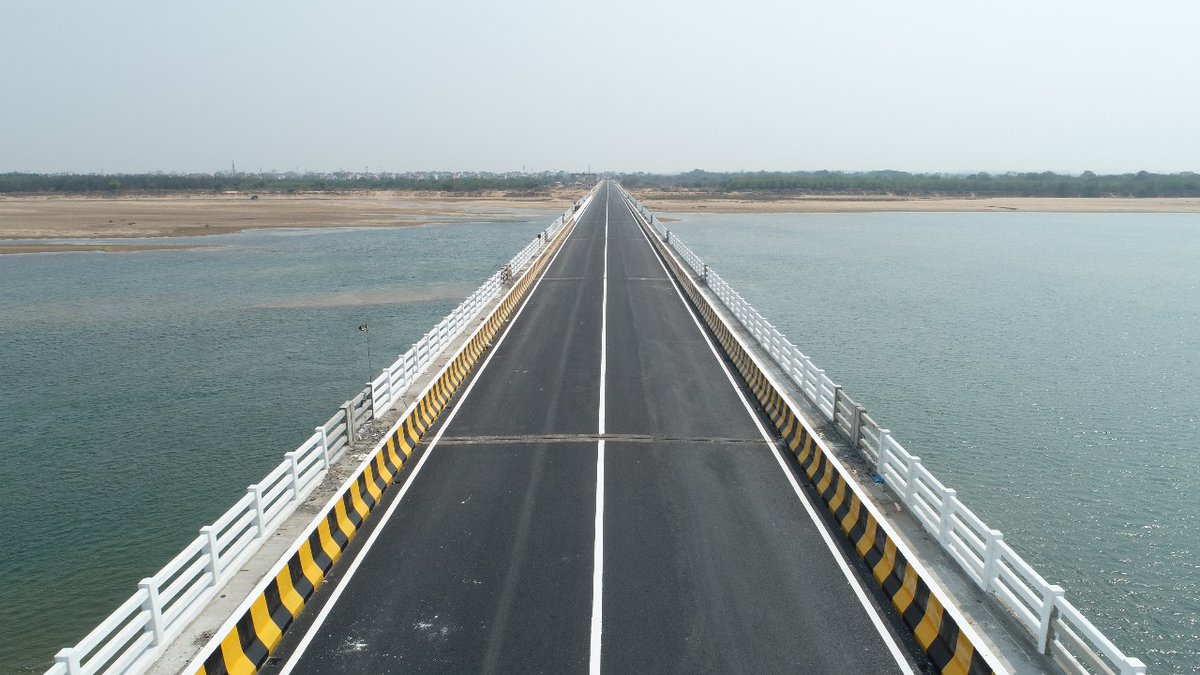 Cuttack: The Odisha government has named the new bridge on Mahanadi river in Odisha’s Cuttack as Utkal Gourab Madhusudan Setu, in a tribute to Madhusudan Das, a freedom fighter, poet and the first graduate and lawyer of Odisha, official sources said.

The 3.13 km bridge which connects Cuttack with Nuapatna on Mahanadi will be dedicated by Chief Minister Naveen Patnaik to people on Utkal Divas on April 1.

The bridge was constructed at a cost of Rs 157 crore will shorten the distance on road by over 16 km between Cuttack and Dhenkanal. The entire cost is borne by the State government.

The new bridge will help in boosting tourism and socio-economic growth in the area as it connects major pilgrim site of Dhabaleswar temple and the heritage village of Nuapatna, the source added.