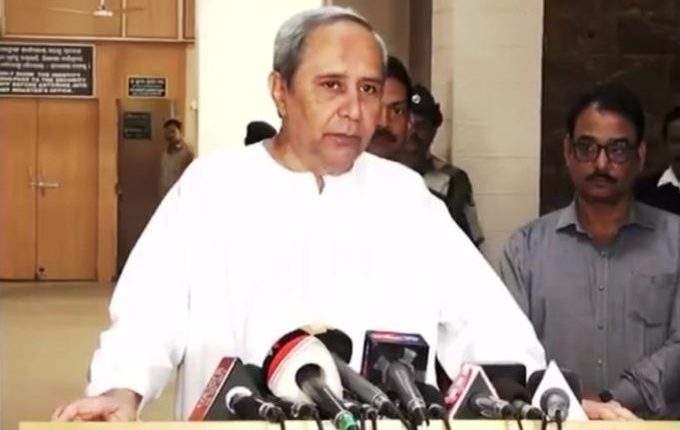 Worth mentioning, the terms of four MPs — Anubhav Mohanty, Narendra Kumar Swain, Sarojini Hembram and Ranjib Biswal — from Odisha in Rajya Sabha will expire on April 2, 2020. Ahead of completion of their tenure, the poll will be held to fill the seats in upper House of Parliament.