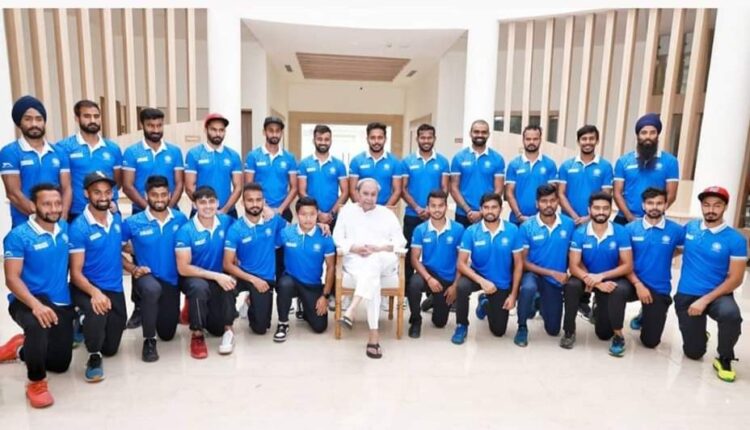 Rourkela: Odisha Chief Minister Naveen Patnaik today announced cash reward of Rs 1 crore for each member of Indian Men’s Hockey Team of they win the FIH Men’s Hockey World Cup-2023, being held in the state from January 13 to 29.

The Chief Minister made this announcement while inaugurating the World Cup Village at Birsa Munda Hockey Stadium here.

The Chief Minister interacted with the Indian Men’s Hockey Team members who are now staying at the World Cup Village and wished them the very best for the world cup.

The llayers praised the efforts of Odisha government and Chief Minister Naveen Patnaik for developing a holistic ecosystem for hockey in India.

Earlier, the Hockey India had announced cash reward of Rs 25 lakh for each player of Indian Men’s Hockey Team if they lift the cup at the FIH Men’s Hockey World Cup-2023 in Odisha.