Odisha: Naveen hits back at Amit Shah, says ‘wait for results of 2019 elections’ 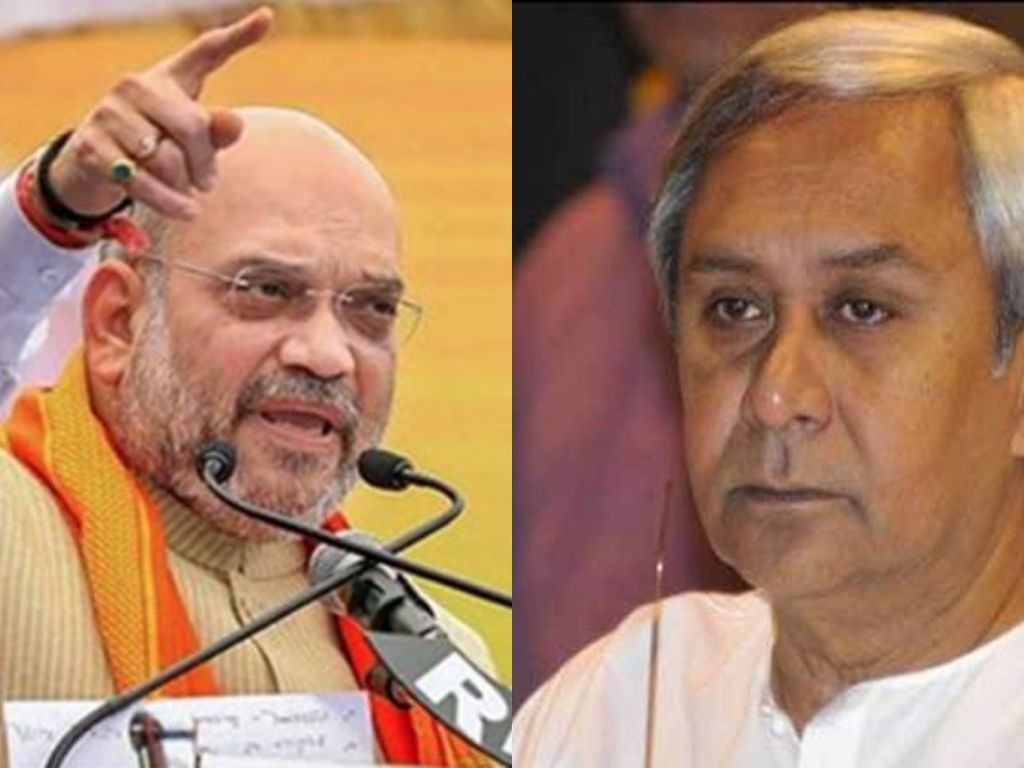 Bhubaneswar: Odisha Chief Minister Naveen Patnaik hit back at BJP National President Amit Shah for his criticism of the State Government, saying the people of the State will decide which government will rule the State after 2019 elections.

Reacting sharply to Amit Shah’s comment that the BJD is the B team of Congress, the four-time Chief Minister of Odisha said: “We are an ‘A’ team on our own and equidistant from both the BJP and Congress.”

Meanwhile, Patnaik also expressed confidence over his party’s performance in the next election. “I think the people will bless us as usual with a large number of seats.”

Earlier in the day, addressing BJP’s national scheduled tribe’s convention in Puri, Shah termed Naveen Patnaik-led government in Odisha a “burnt transformer”, and asked his party workers to uproot it throw it out.

Over hundred fall sick after consuming food in Odisha