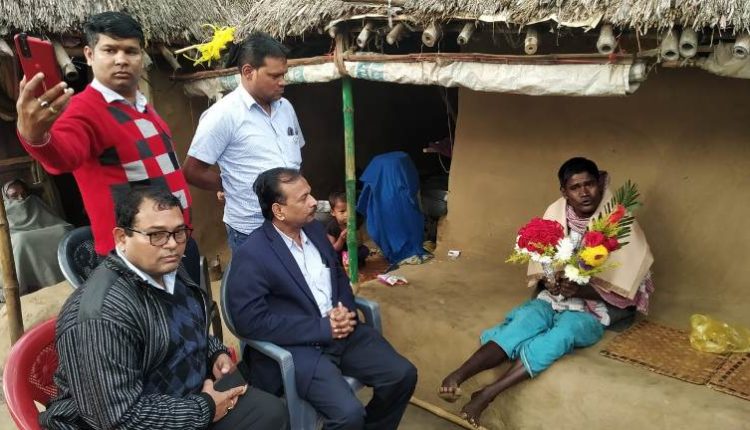 Bhadrak: Couple of days after Kartika Nath of Uttara Bahini Saripur village in Bhadrak district paid electricity bill of his house, officials of Nesco today felicitated him. Reason, Kartika paid his arrear bill of Rs 2,500 despite being extremely poor.

His locality does not come under Cesu which has launched a disconnection-and-collection drive in areas coming under its purview. Kartika, however, is aware about the necessity of clearing the arrear bills.

Officials of Nesco visited Kartika’s home and thanked him for making payment towards the outstanding bill.

Though Kartika begs to feed his family of eight, he dislikes to be called a defaulter in payment of electricity bill, said an official.

Reportedly he and his family skipped meals to save money to pay the arrear electricity bills. At a time when big corporate houses and wealthy people are irregular in paying electricity bill, Karika has set examples for many.

CCI approves acquisition of NESCO by Tata Power in Odisha