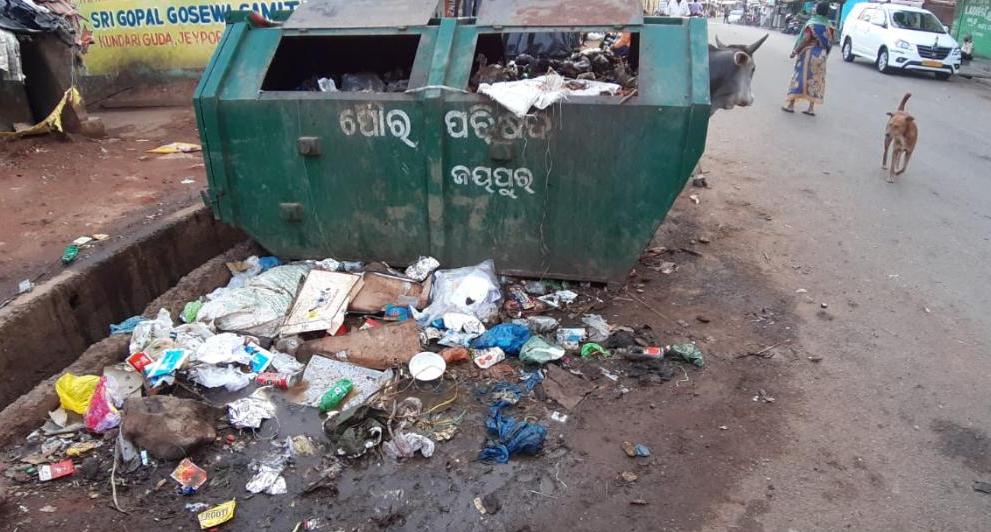 Jeypore: A newborn baby boy was found dead in garbage near a slum area under Jeypore municipality in Koraput district this morning.

The locals spotted some stray dogs were feeding on the dead infant thrown in the trash.

On receiving information, the police and child line reached the spot and recovered the dead baby.

A probe has been launched into the incident.

According to reports, a woman with her infant was asking an auto driver to rush to a hospital. However, the latter had refused to help her.

The woman is suspected to have killed her baby and thrown in the trash.

dead baby in garbagenewborn in trash