Odisha: No new face for ‘Kansa’ role during Bargarh Dhanu Jatra this year 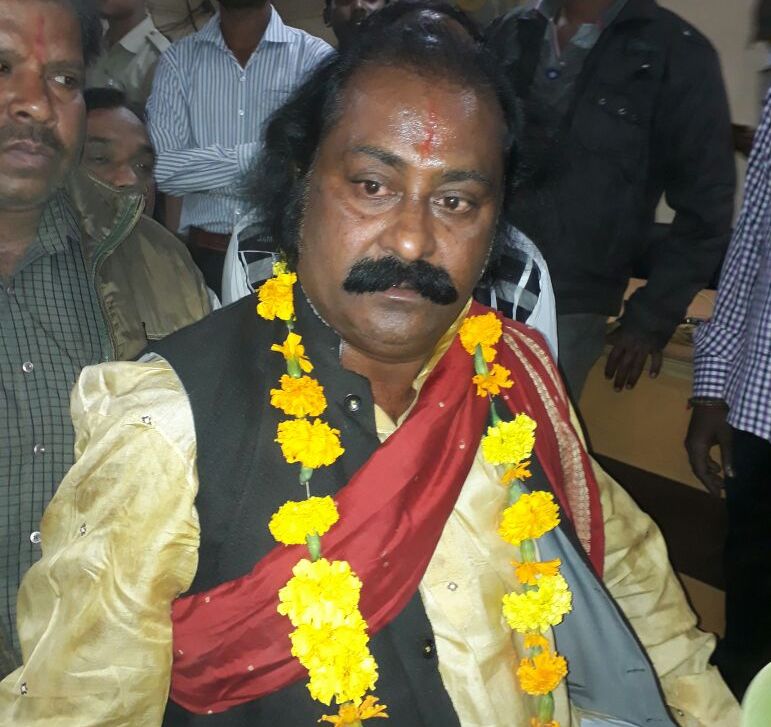 Bargarh: Putting an end to speculations of selection of another artiste for the role of ‘Kansa’, Bargarh Collector Jyoti Ranjan Pradhan today said Bhubaneswar Pradhan will again act as the demon king during famous Bargarh Dhanu Jatra.

After a preparatory meeting here, Pradhan, who is also president of the Dhanu Jatra Committee, said the ‘Shubha Khunti’ (auspicious post) will be set up on December 1.

The 71st Dhanu Jatra will kick-start from December 1 and conclude on January 10.

Earlier on November 2, the Dhanu Jatra Committee had decided to select new artistes for all the characters of the open air theatre including the ‘Kansa’.

Following this, Bhubaneswar Pradhan and other artistes had vehemently opposed the decision. They had said as the selection for the Dhanu Jatra is done for three years, the decision to bring new artistes for this year is illegal.