Odisha not to grant permission for opening of new degree colleges

ODISHA LATESTTOP
By Sambad English Bureau On May 1, 2021 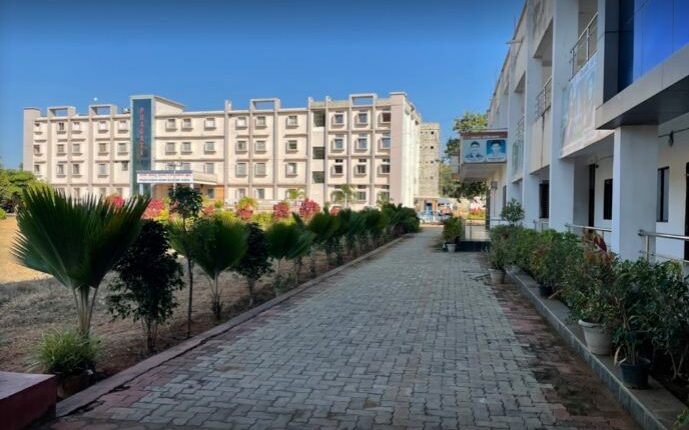 Bhubaneswar: In a major development, the Odisha Higher Education Department has decided not to grant permission for opening of new degree or professional colleges in the state till 2025-26 academic session.

A decision to this effect was taken at the department’s High Power Committee (HPC) meeting held on April 9.

The virtual meeting that stressed on quality education took the above decision keeping in view the mushrooming of several private colleges without having adequate infrastructures, said official sources. .

The meeting also had discussion on permission for opening of new courses (professional colleges)/ stream/ honours subjects/subjects for the current academic session. The committee considered only the applications of those existing institutions which have minimum valid NAAC score of 2.01/NIRF rank within top 200/one third of the programmes of the colleges are accredited under NBA or the institution is an autonomous college.

The proposals were referred for joint inspection by University Authority and Regional Director of Education. Other applications were rejected at the meeting.

The committee also considered applications for increase stream strength and seats (professional colleges) in the existing colleges from 2021-22 academic session. It refer 224 applications received for grant of permanent recognition during October 1-November 30, 2020. The final decision on the proposals will be taken after receipt of joint inspection to be carried out by University Authority and respective Regional Director of Education.