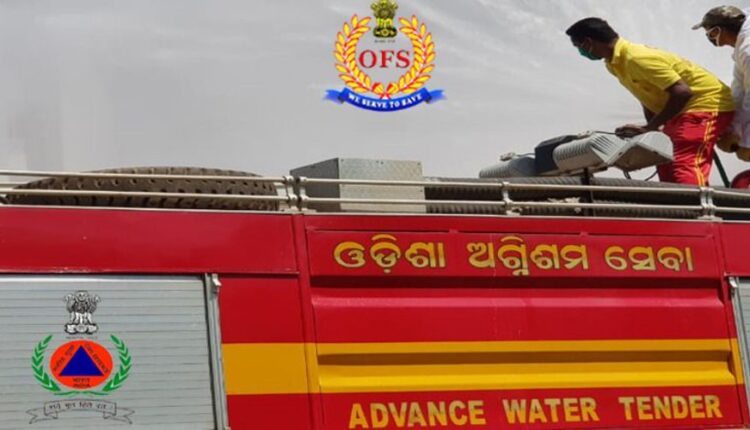 Bhubaneswar: With the inauguration of two new fire stations on Wednesday, Odisha now has at least one fire station in each of 314 blocks of the state, fire service officials said.

With this inauguration, the fire service directorate has fulfilled the state government’s ambition to have one fire station in each block. The total number of fire stations operating in the state has now gone up to 341, said the officials.

The newly operated fire station at Chitrakonda will cater to the needs of Swabhiman Anchal (earlier known as cut-off area) of Malkangiri district.

The state government has already sanctioned 15 staff for each of the two newly opened fire stations at Chandua and Chitrakonda. The two stations are now operating on temporary accommodations and will soon be shifted to their own buildings, they said.

The Malkangiri collector has already allotted land at Chitrakonda for construction of its own fire station building with staff quarters. Similarly, the land selected for Chandua fire station is awaiting forest clearance, the officials said.

In November 2015, Chief Minister Naveen Patnaik had announced that his government will set up 335 fire stations across the state in a phased manner with an objective to open at least one fire station in each block of the state.