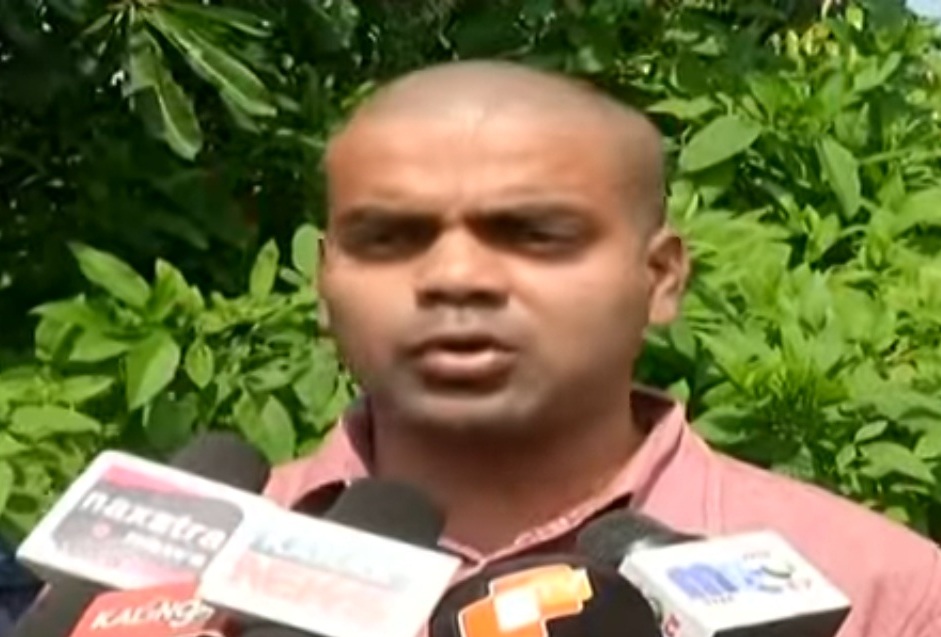 A day after NSUI Odisha Vice President Kiran Sahoo was suspended from the party for heckling BK Hariprasad over non representation of AICC at Lulu Mohapatra’s funeral, several NSUI activists including Kiran and former NSUI Odisha President Satyajit Patnaik today met several top leaders of the party including many from the Congress Legislature Party (CLP).

“We have been inspired by Lulu bhai and were duty bound to stand for him. We made no mistakes. I am saddened over the action, but not going to back down either. I was with Congress and will continue to serve the party irrespective of the party position,” said Sahoo speaking to reporters today.

The student leaders found support from expected quarters as Niranjan and Bahinipati among others batted against the action.

“The important thing to see here is why the incident took place. Action is warranted, if there were mischievous intents. However, if they did what they did in an emotional outburst, disciplinary action could have been avoided,” opined Patnaik.

Bahinipati took a similar stance and warned that the party prospects will be grim, if it fails to put the house in order before upcoming panchayat polls and put up a united front against BJD and BJP.

It may be noted here that apart from Sahoo, the party also had taken disciplinary action against NSUI Odisha Spokesperson Ajay Panda.

In retaliation, some of the supporters of these student leaders, allegedly, ransacked Congress state headquarters  last night.

The party neither lodged a police complaint, nor did it place the blame on the student leaders. The state Congress disciplinary committee chief, who visited the ransacked office today, instead called it a small incident and refused to issue a statement.