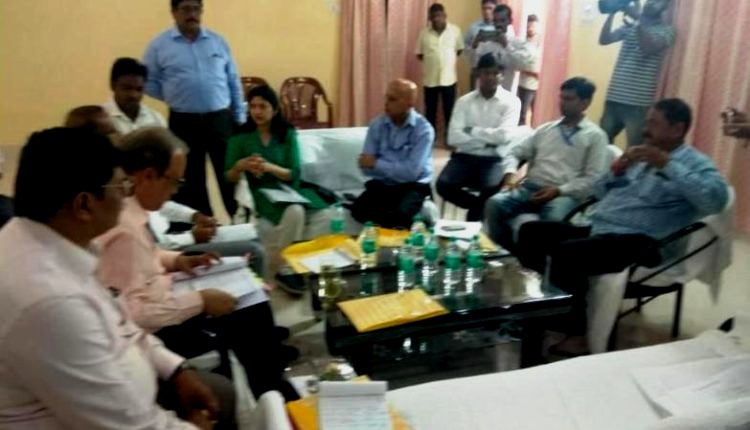 The team led by Usha Padhee, Joint Secretary in Ministry of Civil Aviation reviewed the infrastructure for operation of flights under the regional connectivity scheme (RCS).

The construction work of the airport developed jointly by AAI and the state government had begun in 2016. While September 2017 was the deadline set for completion of work, the state-level co-ordination and monitoring committee had in September last decided to operationalise it by February this year. However, the same hasn’t been completed even after three months of the revised target.

The officials discussed on the impediments leading to delay in completion of work for which grant for license to operate is being pushed further.

Notably, DGCA accorded license to Jharsuguda airport earlier this month making it the second airport in the state to offer air connectivity. The airport in the western Odisha town will operate from June 14 for which ticket bookings have already begun.

Worth mentioning, Jharsuguda, Utkela, Jeypore and Rourkela from state were the four airports chosen under UDAN scheme.

Regional office of ICCR to remain in Odisha capital

Frozit: Creating opportunities for the young entrepreneurs of Odisha

Unilever to fire thousands of employees globally this week