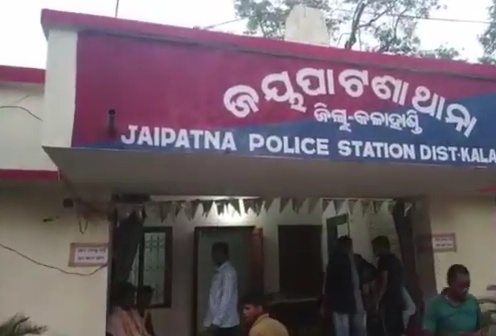 Bhawanipatna: Narayan Prasad Meher, General Manager of Odisha Hydro Power Corporation (OHPC), Mukhiguda allegedly went missing from his office two days ago while his wife lodged a police complaint in this regard yesterday.

As per the complainant, Meher went to his office on December 17 around 10 am. She telephoned him multiple times around noon but the calls were unanswered. Suspecting foul play, she searched for him at various places, but in vain.

The office staffers told her that Meher left the office premises without informing anyone and didn’t return. A missing complaint has been filed at the Jaipatna police station and efforts were on by police to trace him.