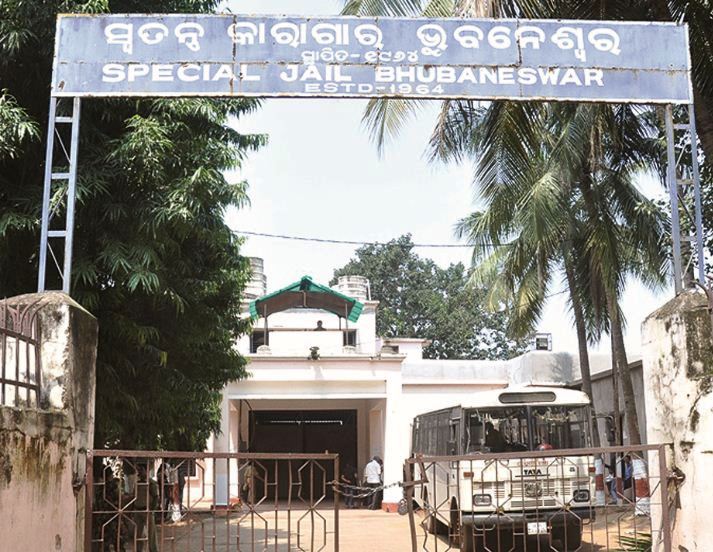 Bhubaneswar: One of the two convicts of the sensational Anjana Mishra gang-rape case serving life term died today while undergoing treatment. The convict, identified as Padia Sahu lodged in Jharpada jail in Bhubaneswar was admitted to a hospital on February 21 after he fell ill.

Anjana was gang-raped by three persons near Baranga, on the night of January 9-10 of 1999 while she was coming to Cuttack from Bhubaneswar along with a journalist-friend in a car. She was raped by the Padia, Dhirendra and Biban Biswal, said CBI when it was entrusted by the Orissa High Court to probe the case.

While Padia and Dhirendra were arrested by CBI, the third accused is still at large.