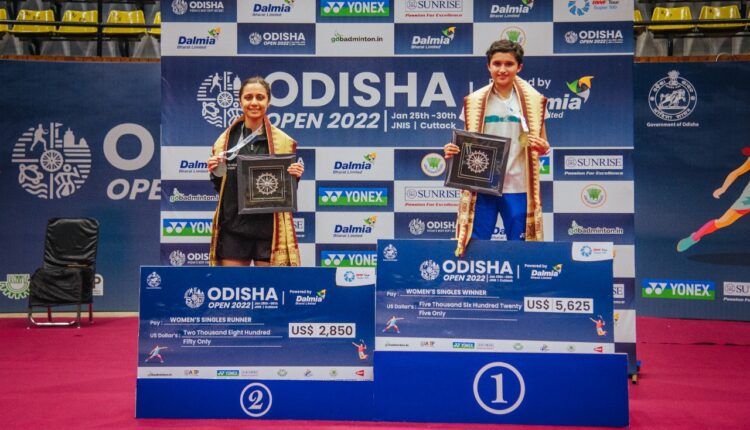 Hooda, who was playing her second successive final on the senior national tour, was a big jittery at the start and conceded a sizable lead to Toshniwal in the opening game. But once the 14-year-old found her nerves, she began pushing her opponent to play longer rallies and slowly but surely clawed her way back.

She also employed the half smashes quite effectively to score points to pocket the opening game after taking the lead for the first time at 18-17. Hooda was the dominant player through-out the second game as she raced to a 17-4 lead. The youngster was guilty of dropping easy points from there on but the result was a foregone conclusion by then.

Later, Kiran had to dig deep into his physical and mental reserves to beat Rajawat in a summit clash that swung both ways till the very end.

Kiran was first off the mark opening up a 9-5 lead in the opening game but Rajawat fought back to level the scores at 12-12. But the youngster could not maintain the tempo and the eventual champion nine of the next 12 points to pocket the game.

Rajawat had to play catch up at the start of the second game as well but he clinched eight straight points from 6-8 to open up a sizable lead and never looked back.

With the momentum firmly in favour of Rajawat, the 19-year-old was playing with confidence and verve at the start of the third and final game and took a 10-4 lead before Kiran staged a comeback. 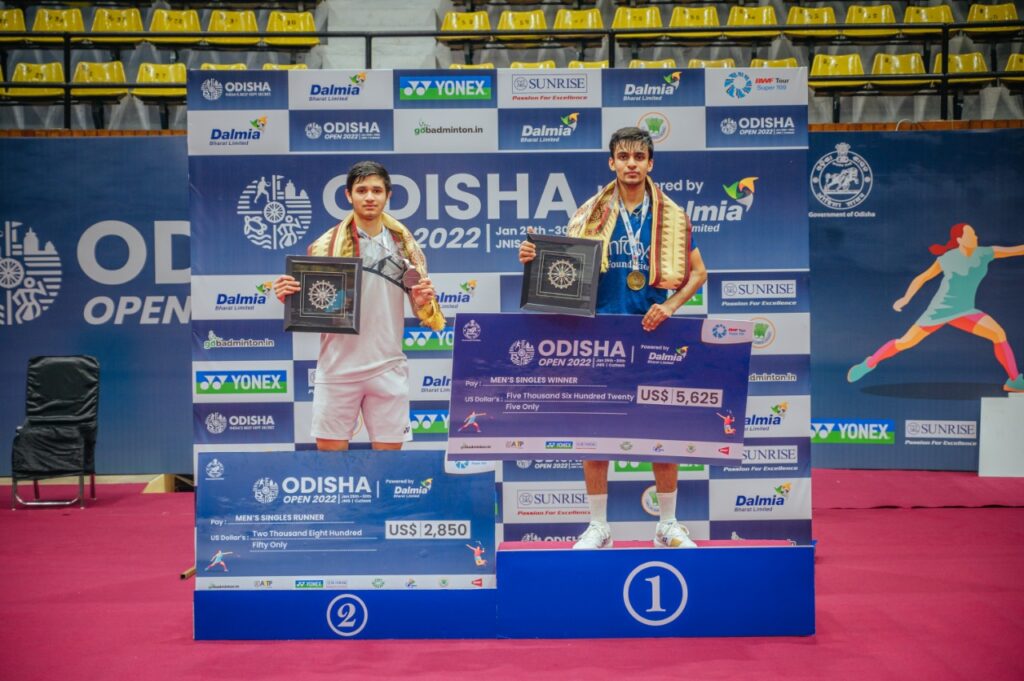 Kiran went on the offensive as he didn’t have much to lose and came out on top as he bagged 12 of the next 14 points to take a 6-point lead. However, unforced errors cropped into his game just when he was looking comfortably on his way to victory.

That allowed Rajawat to first closed the gap to 16-17 and then level scores at 18-18. However, Kiran had the final laugh as he clinched three straight points and the single’s champions trophy.

In the double’s category, Treesa Jolly failed to grab the double crown as she won the women’s doubles title but ended on the losing side in mixed doubles.

In the men’s doubles final, Indian combination of PS Ravikrishna and Udayakumar Shankar Prasad could not build on their first game heroics and went down 18-21, 21-14, 21-16 against Malaysia’s Nur Mohd Azriyn and Khim Wah Lim.