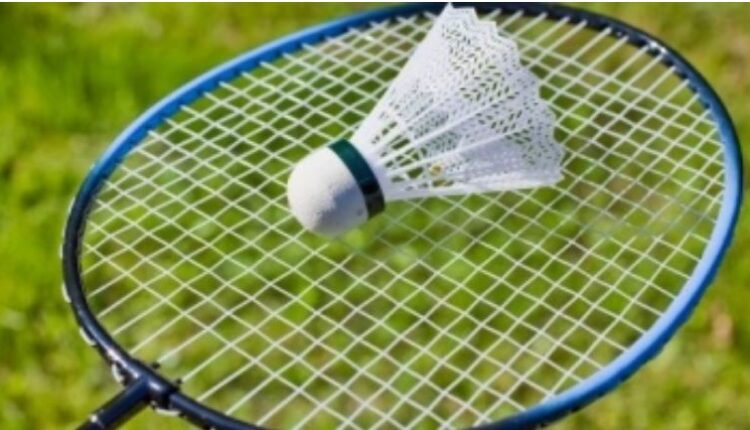 Cuttack: Continuing her good run, Indian shuttler Malvika Bansod advanced to the quarter-finals of the women’s singles at the Odisha Open 2022 badminton tournament, here on Thursday.

Another pre-tournament favourite Ashmita also sailed into the quarter-finals after beating Anupama Upadhyaya 21-17, 21-16 in her round of 16 clash.

Both Malvika and Ashmita, with world rankings of 67 and 69, respectively, are the top-rated Indian women at the Super 100 event in the absence of Olympic medallists PV Sindhu and Saina Nehwal.

In the mixed doubles, MR Arjun and Treesa Jolly moved into the quarter-finals with a straightforward 21-18, 21-5 victory over Raju Mohamed Rehan and Jamaludeen Anees Kowsar.

The winning pair will face Nazeer Khan Abu Bakkar and Nila Valluvan in the next match.