Odisha: Over 30 taken ill after taking ‘prasad’ on Ganesh Puja 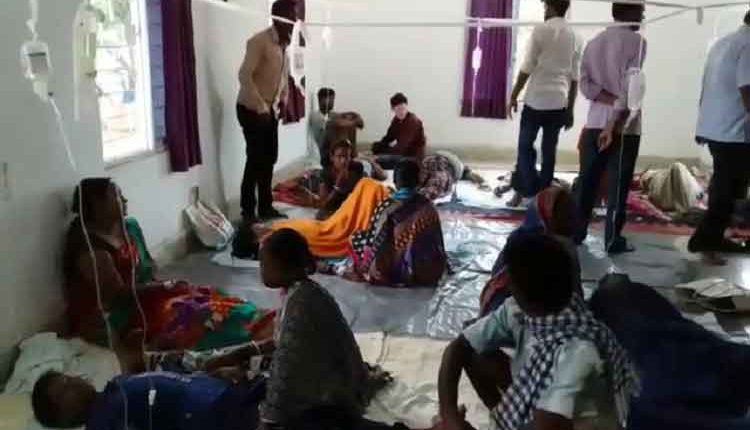 All of them were later admitted to Padmapur community health centre (CHC) for treatment while one of them was later shifted to the district headquarters hospital (DHH) here.

As per reports, the locals had consumed Prasad on Ganesh Puja yesterday afternoon.  In wee hours today, they complained of vomiting and diarrhea. They were immediately admitted to the Padmapur CHC. The people fell sick due to food poisoning, said doctors.

Later, a doctors’ team from the Keonjhar DHH went to the village to take stock of the situation.