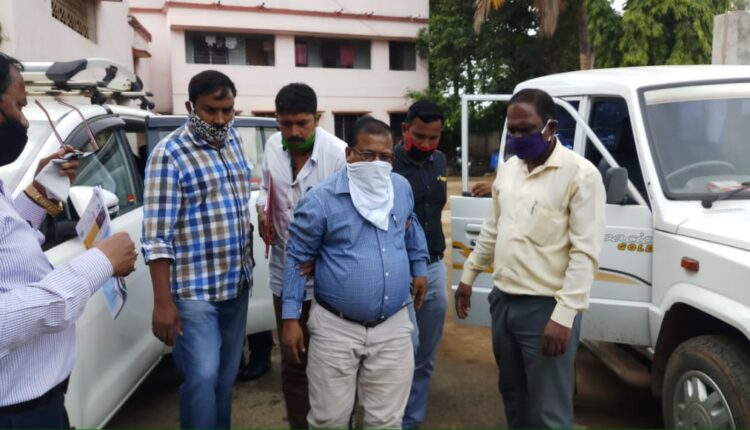 Mohanty, who was heading towards Bhubaneswar in the vehicle after his transfer, was intercepted by Vigilance officers near a ghat at Jeypore in the district.

Later, Rs 30,000 from his purse and over Rs 11 lakh from a bag kept inside the car was seized by the Vigilance officials.

Mohanty was then taken to the Vigilance office for questioning. Further investigation into the matter was underway to ascertain the source of the money.