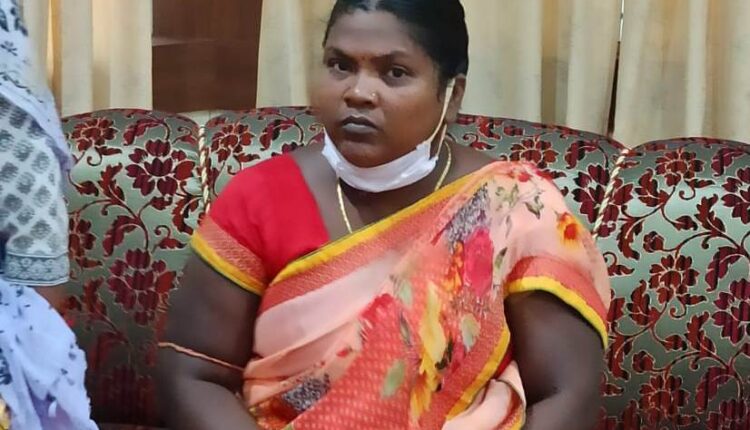 The woman Panchayat Executive Officer of Gagua panchayat in Rourkela, Gayatri Jayapuria was demanding Rs 6,000 from the son of a former PEO, Jatin Kumar Mishra to clear his pension bills.

Worth mentioning, after Jatin’s retirement on July 31, 2019 as the PEO of Gagua panchayat, Gayatri joined as the PEO of the panchayat. When Jatin failed to get his monthly pension, he frequently visited the PEO office and approached Gayatri. But all the efforts of Jatin were in vain.

Gayatri later asked for Rs 6,000 bribe from the son of Jatin to arrange the pension paper of the former PEO.

Based on a complaint filed by Jatin, the sleuths laid a trap. While Gayatri was accepting the bribe amount, the sleuths present near the PEO’s office caught her red handed.

Following her arrest, Gayatri was taken to the Rourkela Vigilance office for questioning.