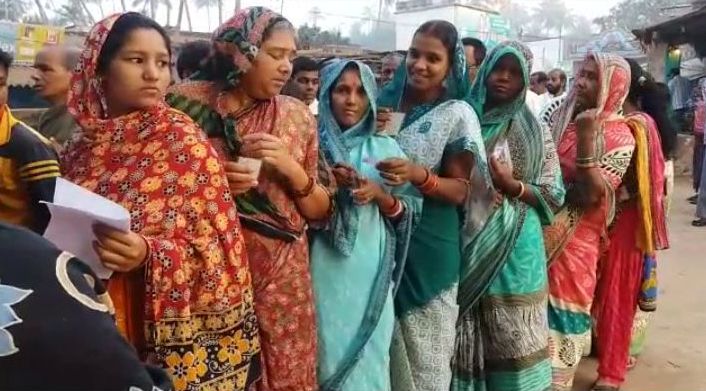 Bhubaneswar: As many as 8,648 nomination papers submitted by candidates for election to various positions in the Panchayati Raj Institutions in Odisha were rejected during scrutiny, officials said on Sunday.

During the scrutiny of the nomination papers, 5,544 nominations filed for the election to ward member position were rejected due to various reasons.

Similarly, 1,753 nominations filed for post of Sarpanch, 1,119 for Panchayat Samiti member and 232 Zilla Parishad member were also got rejected, the officials said.

As the candidates can withdraw their nomination up to January 25, the final list of candidates to remain in fray for the poll will be known on that day, they said.