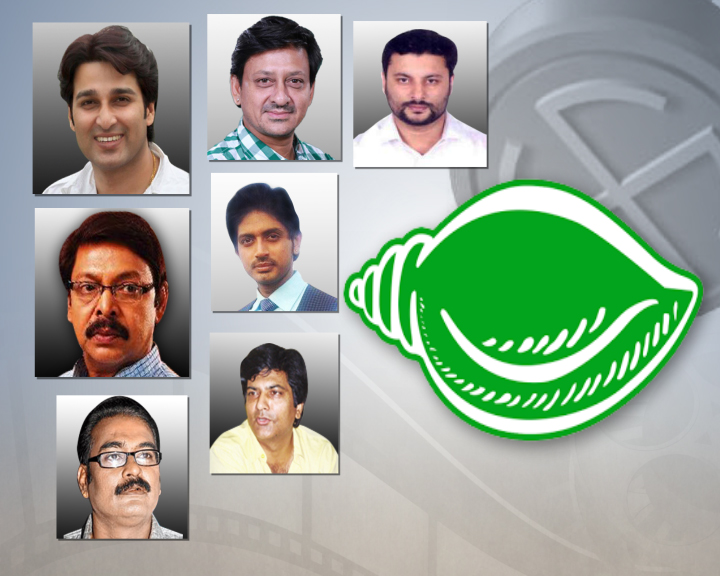 Both parties have included 40 names each in their star campaigners list that features veteran politicians, movie stars and young leaders. They will tour across the state to promote for their party candidates in the poll fray.

According to BJD Spokesperson Surya Narayan Patro, its campaign will be led by party president Naveen Patnaik.

The stat attractions of the party are: Sritam Das and Pinky Pradhan.

In a related development, the process of filing nomination papers for the panchayat polls began today and will continue till January 17, said State Election Commission (SEC) Secretary Rabindra Nath Sahu.

According to reports, as many as 6,385 candidates today filed their nomination on the first day. While the highest number of nominations were filed in Ganjam with 531 filings, lowest were reported in Jharsuguda at 7.

According to Sahu, the nomination papers will be scrutinized on January 18 and the candidates can withdraw their nominations till January 21. The final list of candidates will be published the same day after 3 PM.

Odisha to adopt IIT, NIT format counseling for admissions to engineering courses from this year