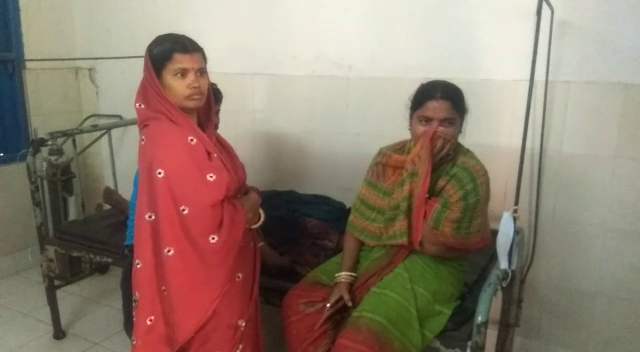 Nilgiri: An elderly woman died at a polling station in the fourth phase of Odisha Panchayat polls in Berhampur Gram Panchayat under Nilgiri Block in Balasore district today.

The deceased has been identified as Saraswati Barik, aged about 70 years.

According to reports, the incident occurred at Booth No. 7 in Berhampur village under Nilgiri Block in the morning.

Source said that the elderly woman collapsed while standing in queue to cast her vote. She was immediately rushed to the Berhampur PHC, where she was declared dead.

The villagers appealed to the authorities seeking financial assistance for performing last rites of the deceased woman.

Total 96,491 voters under Nilgiri Block are exercising their franchise in fourth phase of Panchayat Elections to decide fate of candidates at 355 wards under 25 Gram Panchayats in 3 Zilla Parishad Constituencies of Balasore district. The voting is currently underway.

Odisha paving the way for eco retreats in India