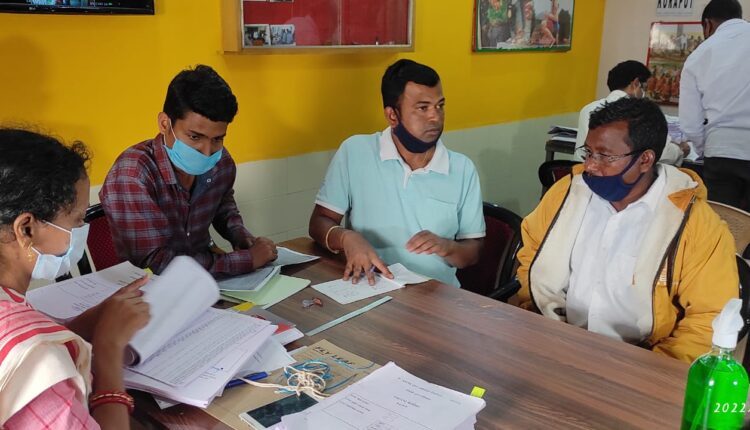 He filed his nominations at the Sub-Collector’s office this afternoon.

Earlier in 2017 Panchayat Polls, he had filed his nomination for the same seat through his lawyer Gupta Prasad Panigrahi as he was lodged in Koraput Circle Jail at that time in connection with 45 cases, including the attack on Narayanpatana police station on November 20, 2009.

He had surrendered before police in October,2014. After spending six years in jail, Nachika was released on bail granted by the Orissa High Court (HC) in November, 2020.

Worth mentioning, the last date for filing of nomination papers is January 21 while the final list of candidates will be out on January 25.