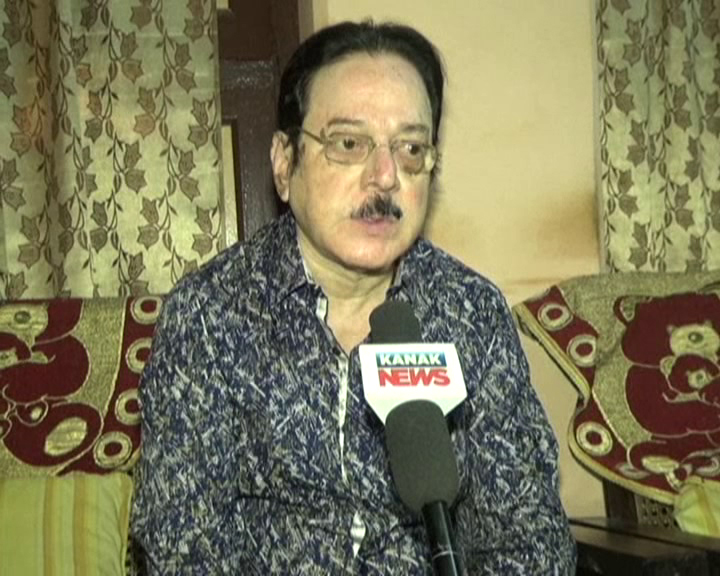 Popular Odia cine star and BJD’s star campaigner, Uttam Mohanty today blamed infighting within the party leadership in the district for the party’s dismal performance in the first two rounds of the three-tier panchayat polls in the state.

“In Mayurbhanj it was not a fight between the BJD and the BJP. It was BJD fighting the BJD. Those who did not get a BJD ticket have won the polls by contesting from the BJP. In Mayurbhanj the party’s performance will further deteriorate. Local leaders are responsible for the party’s defeat,” said Mohanty commenting on the BJD’s poor show in Mayurbhanj in the ensuing three-tier panchayat polls.

Mohanty, who joined the BJD recently just before the panchayat polls alleged that he has been ignored in the party and it was not possible to do anything in too little time.

“I have been ignored in the party. There is difference of opinion among the leaders in the BJD. Had there been efforts at least a year before then there would have been some results. It’s not possible to do something in so little time,” Mohanty pointed out.