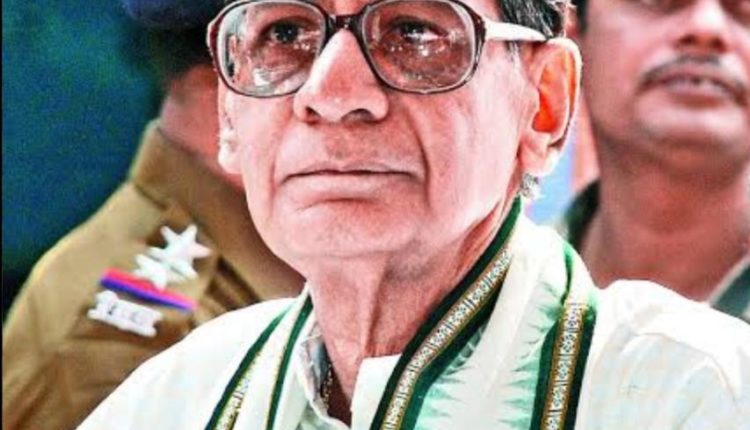 Paralakhemundi: Paralakhemundi king  and former MP Gopinath Gajapati Narayan Deo passed away at a private hospital in Bhubaneswar in the wee hours today. He was 76.

He is survived by daughter Kalyani Devi, who joined Biju Janata Dal (BJD) in February 2019.

The king was undergoing treatment at a private hospital in Bhubaneswar due to heart-related ailment and passed away at around 4 am today. He was under medication for over three years. Earlier, he was admitted to a hospital in Chennai in August 2016 . Born in 1943, the septuagenarian was elected as Berhampur MP on Congress ticket for twice in 1989 and 1991. He joined BJP in 1998 before shifting to BJD in 2009.

As his death reports surfaced, Puri Gajapati Dibyasingha Deb visited the hospital to pay last respects to the departed soul. He said, “Paralakhemundi royal family has contribution in formation of Odisha and has a special in its history.  The family is also a part of Puri Gajapati family. I want to thank the state Government for extending financial support for treatment of the Parala King for over three years.”

Expressing deep grief, Chief Minister Naveen Patnaik took to Twitter and said the Gajapati’s  death is an irreparable loss for the  entire state.