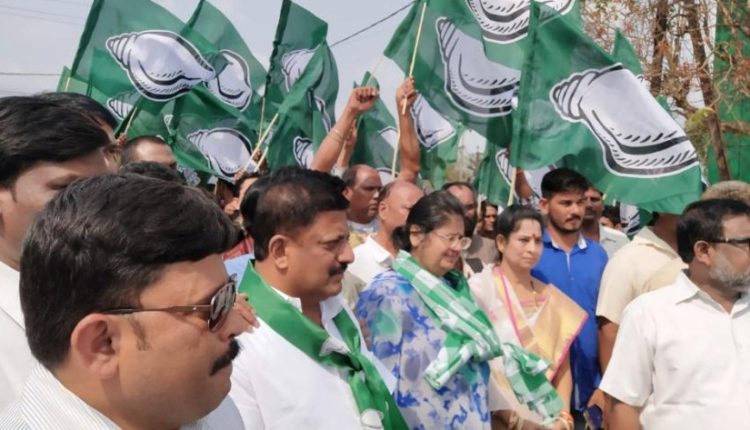 Along with 300-odd supporters from Paralakhemundi constituency, the Gajapati dynasty scion met Chief Minister Naveen Patnaik at his residence.

Though an announcement had been made of her joining the party, she officially joined the ruling party today.

Kalyani Devi, is the daughter of Parala king and two-time MP Gopinath Gajapati and has a brother named Digvijay Singh. An alumnus of Christ college, Bangalore, she  was earlier residing in Chennai.

According to sources, she had received an invite to join the regional party earlier.