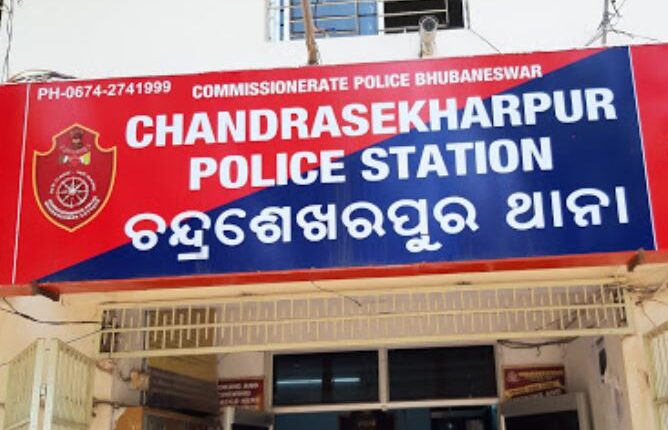 Bhubaneswar: Parents of a 16-year-old boy, studying in The Koutilya (Integrated Study Center), Infocity Road at Patia locality here, have leveled false allegation against its chairman of kidnapping their ward, as the educational institution demanded dues outstanding against the student.

The minor’s father is presently working as a marine pilot in Paradip town of Jagatsinghpur.

According to a senior official in Chandrasekharpur police station, the minor boy’s father Ramakrishna Panda had lodged an FIR with the local police on August 27, 2022 at 6.05 pm. A case under Section 363 of the IPC was subsequently registered relating to missing of the Plus 2 student from the hostel of Koutilya. During investigation, it was ascertained that on Friday the minor boy was asked to vacate the hostel due to non-payment of outstanding dues of Rs 95,000.

Following this, the boy left the hostel with his luggage and other personal belongings. He checked into Hotel Suraj Palace located adjacent to Koutilya at 10.11 pm and stayed in Room No-1, police said.

On the same night at 10.34 pm, the minor contacted his father from a mobile phone (No-7894961978 of one Bapuji Das working as Receptionist of the hotel). On the next morning at 10.38 am, parents of the student along with few others arrived at Hotel Suraj Palace and met him.

Thereafter, parents of the student went to Koutilya and enquired about their son by confronting its chairman Debitosh Acharya. There was heated exchange of words with Acharya including the hostel Manager. Later, the minor’s father and his wife reported the matter with local police.

Interestingly, on Saturday, the complainant went to Hotel Suraj Palace at 8.46 pm and paid cash of Rs 1,000 from his ATM towards room rent and checked out at 8.56 pm along with his son.

The entire incident has been recorded in CCTV of the Hotel Suraj Palace, police added.