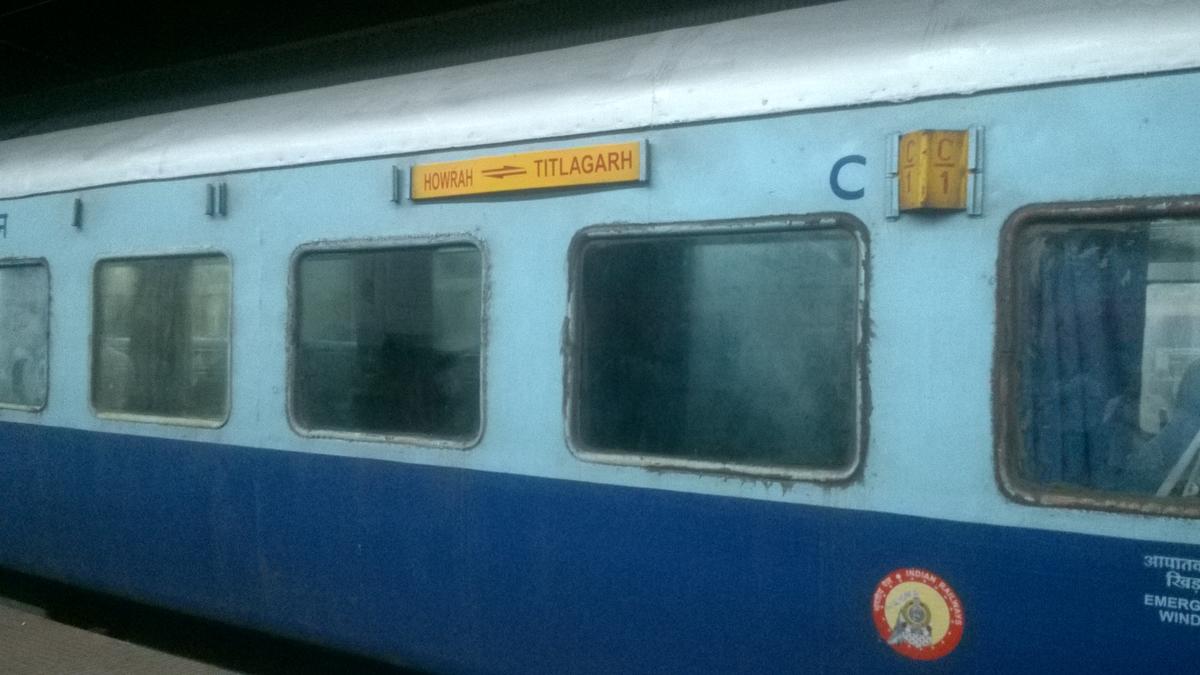 The train which was scheduled to depart from Rourkela station at 11:40 am was detained here for hours with passengers clamouring for the repair of the ACs.

According to reports, the AC systems in bogies C1,C2, C3 and B1 stopped functioning before reaching Jharsuguda. Despite repeated requests, the cooling system was not fixed.

The train was previously detained in Kalunga station for a couple of hours, due to the same reason. Railway authorities and police officials tried to pacify the travellers but to no avail

Passengers are of the opinion that though one can travel in general coaches in this heat, travelling in compact AC compartments without AC is stifling, without proper ventilation.

As per latest reports, the air conditioning has been restored and the train has resumed its journey.

Rourkela Hospital OPD to be closed over detection of COVID…