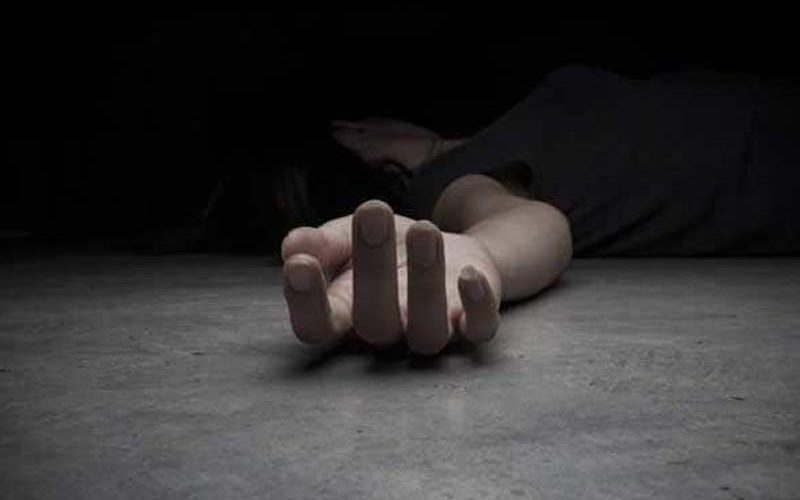 Kalyansinghpur: A woman patient died on the way to hospital when an ambulance carrying her got punctured near Sahid Peetha in Kalyansinghpur of Rayagada district this afternoon.

As per reports, a 108 ambulance carrying one Kalyani Bidika of Karapa village, who was sick for the past two days, was on its way to Kalyansinghpur hospital when one of the tyres of the vehicle got punctured. Following this, the driver of the ambulance asked another 108 ambulance about the issue.

But, the other ambulance took nearly one hour to arrive near Sahid Peetha. In the meantime the condition of the woman patient had turned critical. Family members took her to the hospital in the alternate ambulance.

“However, doctors declared Kalyani dead at the hospital. The delay in arrival of the alternate ambulance led to the death of my wife,” alleged husband of the woman.