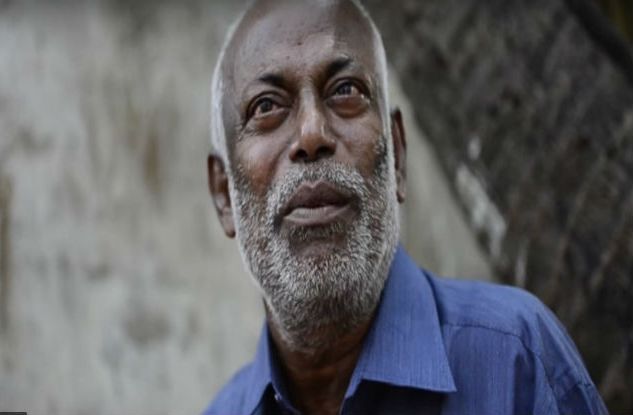 Cuttack: Condolences poured in from all quarters of the society minutes after the news of Eminent Social Activist Padma Shri D. Prakash Rao’s demise broke out today afternoon.

Prime Minister Narendra Modi expressed grief over the death of Rao and stated, “Saddened by the demise of Shri D Prakash Rao. The outstanding work that has done will continue motivating people. He rightly saw education as a vital means to empowerment. I recall my meeting with him in Cuttack a few years ago. Condolences to his family and admirers. Om Shanti”

Odisha Governor Ganeshi Lal also mourned Rao’s death and tweeted, “He will always be remembered for his selfless service in transforming the lives of thousands of poor kids through his school ‘Asha o Ashwasana’.”

Odisha Chief Minister Naveen Patnaik condoled the death and said, “The Good Samaritan will always be remembered for his dedication to uplift the lives of children through education. My thoughts & prayers with the bereaved family members. RIP.”

Union Home Minister Amit Shah mourned for Rao and tweeted, “Extremely saddened by the passing away of Shri D Prakash Rao ji. In him, we have lost a great human being and philanthropist who worked selflessly to transform the lives of several children. We will always remember him for his humanitarian activities. My deepest condolences.”

Expressing his grief, Union Minister Dharmendra Pradhan stated he is deeply saddened with Rao’s death. Pradhan further stated Rao will always be an inspiration for Odias for his relentless efforts and dedication in working for welfare of the poor and downtrodden.

The Chief Minister’s Office informed that the mortal remains will be cremated with full state honours.

Rao passed away while undergoing treatment at the SCB Medical College and Hospital in Cuttack today. He was 63.

Odisha: Proposed Inter-State Bus Terminal in Cuttack to be named after Netaji