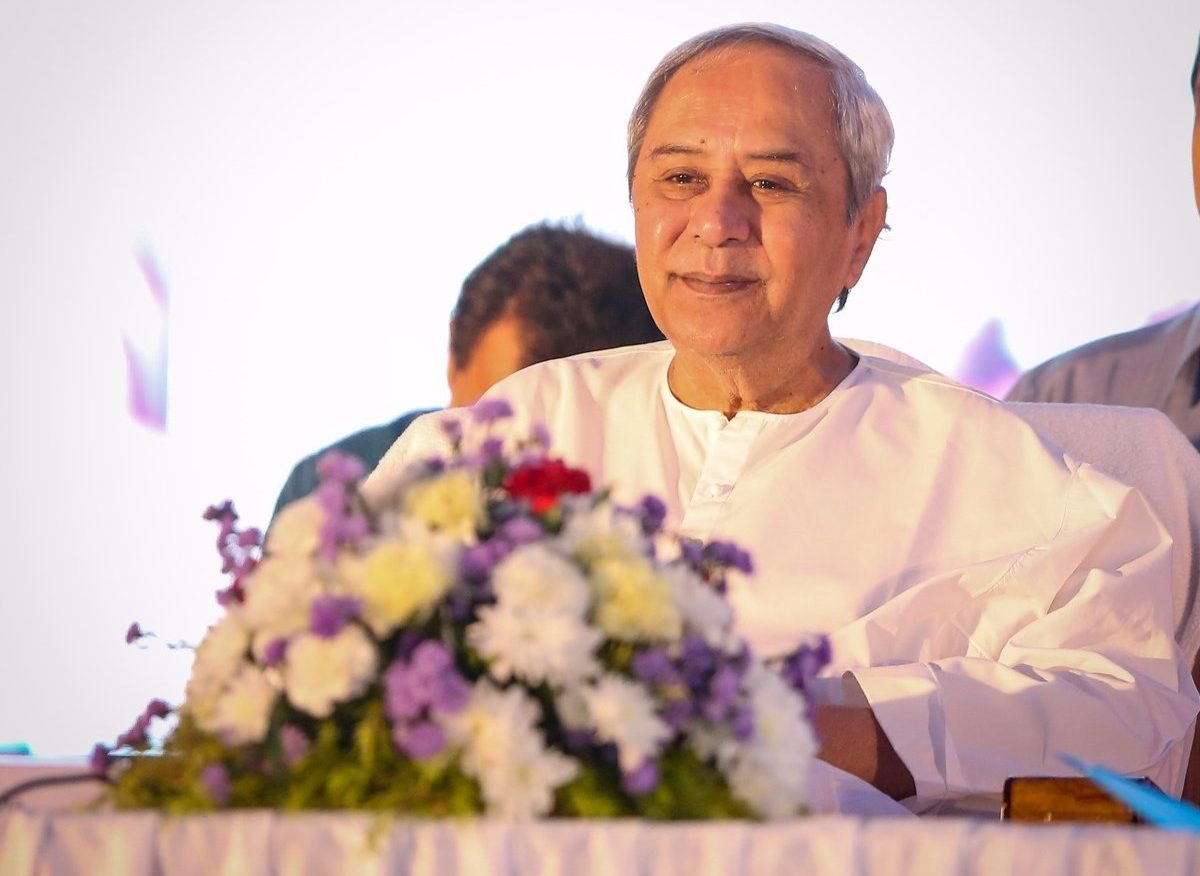 Bhubaneswar: Despite criticisms and allegations of corruption in the BJD-led Odisha Government, more than 50 per cent people in the State still want Naveen Patnaik as their next Chief Minister.

As per survey conducted by private news channel India Today TV and Axis My India in January this year, 52 per cent in Odisha prefer Patnaik to be the next CM of the State. While only 26 per cent population want Union Minister Dharmendra Pradhan to crown as CM, a meagre eight percent voted for Odisha Pradesh Congress Committee (OPCC) President Niranjan Patnaik and 1 per cent for BJP State President Basant Panda for the post.

The programme ‘Political Stock Exchange (PSE)’ aired last evening further revealed that there has been 5 per cent increase in satisfaction level of people of Odisha with the performance of Naveen Patnaik-led State Government during September, 2018- January, 2019. Total 49 per cent of voters expressed satisfaction with the State government’s performance in January this year as against 44 per cent in September last year. While 18 per cent voters expressed dissatisfaction with the State Government’s performance, 27 per cent voted for ‘Average’ while 6 per cent for ‘Don’t Know’.

Surprisingly, when asked about their next preferred Prime Minister, 58 per cent voters supported PM Narendra Modi, 20 per cent for Congress President Rahul Gandhi and 10 per cent for Naveen Patnaik

Jayanarayan Mishra detained ahead of Odisha CM’s visit to Sambalpur